A different way of being “in irons” – SurferToday

“In irons” occurs when a sailboat gets “stuck” facing into the wind and can’t turn left or right – the jib and main sails flutter, or “luff,” when in irons.

Sailboats get into this position accidentally by tacking too slowly.

Not knowing how to get out of irons can be frustrating, and dangerous, by being blown onto the shore or a reef.

There is a technique for easily getting out of irons. But why would a sailor want to be in irons?

One reason would be to stop the boat for some reason, such as some need to be motionless for a while.

Another reason was to help a sailing student complete his navigation charting assignment in a classroom.

He was taking the course in preparation for taking the exams for a USCG license at the USCG regional exam center in Long Beach.

The student was a full-time professor and coach who was interested in starting sailing classes at his college.

However, this was an exam the student could not pass due to a disabled left arm.

A request for a waiver of the physical exam was granted after demonstrating the ability to single handle a 40-foot sailboat on the waters off the coast of Hawaii.

After being granted the waiver, the student was allowed to enroll in the Officer Candidate School (OCS) training school in San Diego.

While standing in line to register, one of the two instructors approached the student and asked: “May I help you?”

The student said: “Yes, I’m here to enroll in the class.”

The instructor, in an unfriendly tone, looked at his disabled left arm, asked: “Who approved this?”

The student pulled out a letter and said: “The Commandant of the US Coast Guard. Would you like to read it?”

The instructor shyly backed away, saying: “No, sir… Welcome to the class.”

The class was being taught by two USCG approved instructors.

The motorboat instructor made a point of telling the class that when he was in the USCG in charge of a patrol boat on San Diego Bay, his favorite activity was to catch sailboats with their sails up and motor running, without flying the appropriate day shape signal.

There were ten students in the class.

On the fourth day, they began navigation lessons using charts from the East Coast, like Long Island Sound and the Chesapeake Bay.

Charting a navigational route requires the use of both hands because it involves using both a straight edge ruler and pencil at the same time to draw lines on the chart.

This was near impossible for this student.

As the motorboat instructor was cruising the classroom, answering questions, he announced: “Okay, is everybody finished?”

He saw that the handicapped student was having difficulty holding both the ruler and drawing a line, and said to him: “Too bad. We have to move on.”

At the next class, the student brought an old antique iron, the type used long before electricity.

When the charting lesson began, he sat the iron on his ruler to hold it steady while he drew a line.

As the motorboat instructor passed by, he noticed the old antique iron and asked: “What’s that for?”

The student replied: “You could say it’s because I’m in irons.”

Everybody roared with laughter, except the motorboat instructor.

He was somewhat embarrassed over his cool, reserved attitude towards the student.

So the student said: “Well, it might not work on the deck of a rolling ship.”

Then the instructor made his only positive comment to the student: “Doesn’t have to. Just has to work in here.”

The student went on to pass the class and the exams at the USCG regional exam center in Long Beach and developed sailing programs for his college and the community at large.

At the request of the USCG, he also conducted research and development for the Hawaii Maritime Academy and was approved by the USCG as an instructor and examiner of United States Merchant Marine (USMM) officer candidates. 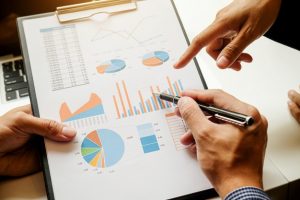 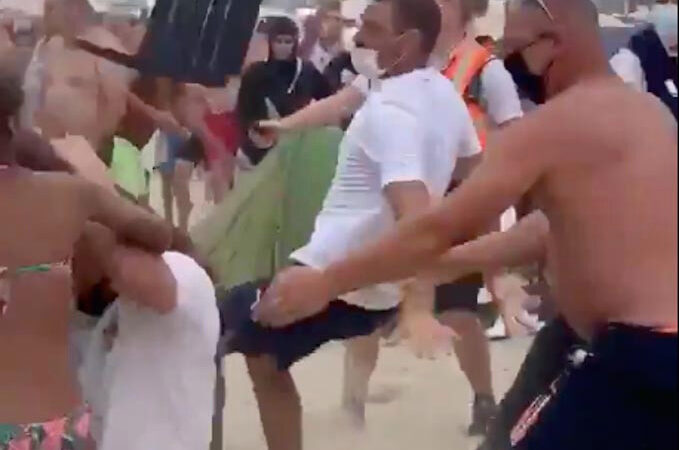