Gudang Bros and Others Donate Hundreds of Surfboards to Trinidad and Tobago – Surfline.com Surf News

Breaking Boundaries, a new film premiering tonight at 5pm PST, showcases the latest surfboard drive in Trinidad and Tobago from the brothers Gudauskas and the Vans team, where over 200 boards made their way from across the United States down to the Caribbean island and into the hands of impoverished, yet sufficiently stoked kids.

“Dylan [Graves] really turned us on to the situation down in Trinidad and Tobago,” explained Tanner Gudauskas. “He linked us up with Chris Dennis; they had been friends for a long time, because Chris used to stay with Dylan in Puerto Rico. So, we all linked up like that. And then after the board drives we did in Jamaica, we figured we’d do one in Trinidad and Tobago.”

As a lifelong surfer, and former competitor on the QS, Dennis founded the Waves for Hope foundation in an effort to educate kids in Trinidad and Tobago about surfing. But the biggest issue they had was a lack of surfboards. And that’s where the Gudang bros and the Vans team stepped up.

“Chris is the guy when it comes to surfing in Trinidad and Tobago,” said Tanner. “If you surf down there, you know Chris. He’s out there getting kids in the water, teaching them about safety, he’s even teaching kids how to read through surf magazines. The night we got there with the boards, it was already pretty late. But I don’t think Chris slept. He was just figuring out which board was right for which kid. The guy is an animal. He’s just so dedicated.”

In the past, the Gudang bros and their Positive Vibe Warrior initiative have hosted surfboard drives for Jamaica and South Africa. But this was the first one in Trinidad and Tobago. And the kids couldn’t have been more excited when the boards arrived.

“When we first showed up with the boards,” said Tanner, “the kids were frothing so hard that they didn’t even wait to put the fins in. They just grabbed them and took the out finless for like two hours. They didn’t even care; they were just like blinded by how stoked they were.”

The mission behind the board drives is manifold. Yes, it’s to get boards to kids who wouldn’t typically have access to them. But it also helps to introduce these kids into a world of positivity, and to a community filled with like-minded, encouraging surfers.

“It may seem like such a simple thing,” said Tanner. “Just giving these kids a surfboard. But it creates this web of other opportunities for them. It keeps them away from other, maybe not so good things that they could get caught up in. Most importantly, it just gives them some joy that they maybe didn’t have. That’s the best part – we get so stoked just seeing how stoked these kids are. 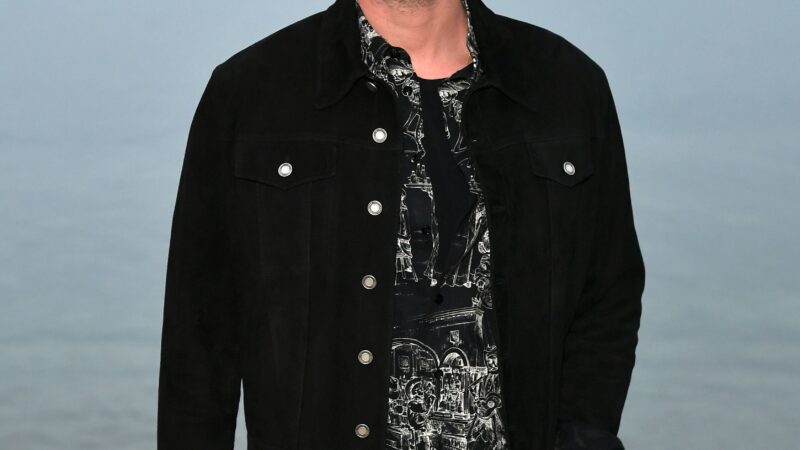