Listen: “I am at a complete loss as to why the World Surf League didn’t ram whatever tour it wanted down its surfers’ throats then scream in their faces, ‘Suck on that ultra hard surf candy!'” – BeachGrit 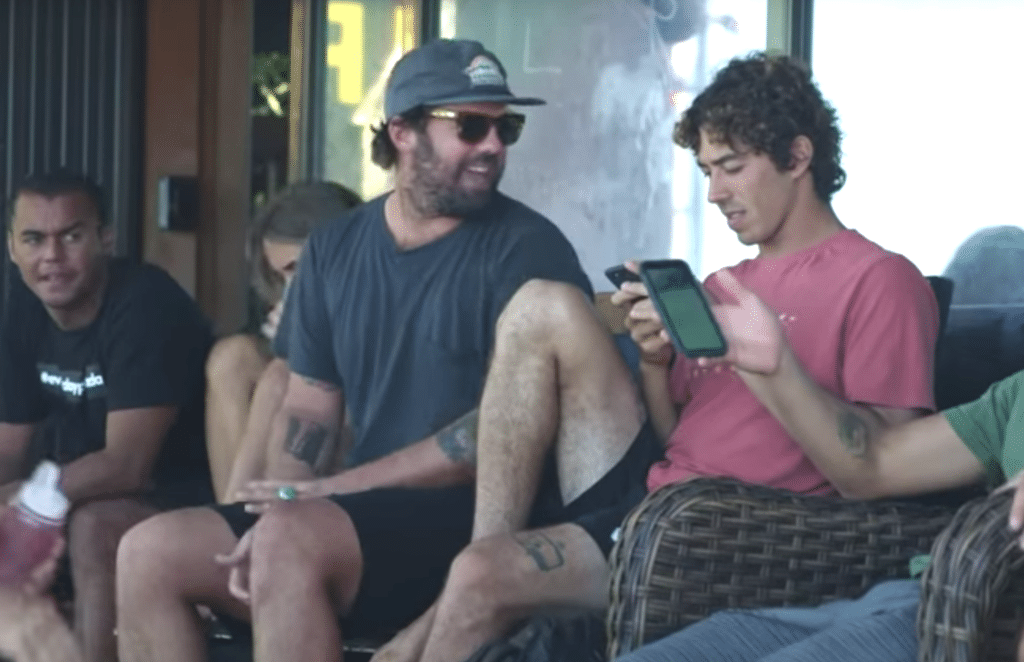 David Lee Scales and I sat across from each other in Album surfboard’s upper room this mid-morning and I worked myself into a thick lather. We were at least six feet apart, not the twenty-seven that Barack Obama and Joseph “Bad Grandpa” Biden prefer, but it wasn’t fear of Covid that got me all worked up.

On Coastalwatch, a surf website for the immunocompromised 75-year-old + set, he detailed the various and sundry shifts and the vast minefield WSL executives had to cross in order to reach some working program.

The surfers are the power in the room. They’re also the most vulnerable. THEY need pro surfing. But Dirk Ziff had specifically instructed Pat O’Connell and his team not to point the money gun at them. Rather than coerce, Ziff wanted the surfers to see the opportunity for change, in a moment when big change was not only possible, but necessary. The world itself is changing; no pro sport can afford to sit on its hands, least of all our dicey little darling.

As Pat laid out the options before the talent, he found them split on a range of issues. One option — favoured by Kelly Slater, by the way — was a continuous Cut throughout the season, a whittling at every event, so each CT featured fewer surfers than the one before it. Another involved dropping any non-elimination rounds — lose a heat, any heat, you were done. Neither of these got a lot of backing.

Instead, the process turned into a slow nursing of opinions and details, giving something here, asking for something there. The Cut was set two seasons down the track, instead of straight up. The non-elimination rounds were left intact. Both spared the concerns of the pros, who didn’t like the idea of travelling halfway around the world for one heat, or getting slung off tour after five such heats.

Why are the surfers the power in the room again? Aside from wave quality, locations and days that should be contested, who cares what they think? I understand that Peterson Crisanto may be sad to fly halfway around the world, lose his Round 1 heat and get bumped from the event then get bumped from the entire tour after three such performances but the viewer isn’t sad.

It boggles my mind that Santa Monica is using kid gloves with the one asset it should be man-handling. Shoving whatever version of the tour is workable down their throats and telling them to suck on it.

Whether or not they enjoy it is entirely immaterial.

What’s the surfer option? A rebel tour? Going to work for Hurley? Starting a sunglass brand?

The World Surf League, in any form it takes, is all they have.

Co-Waterperson of the Year Dirk Ziff and CEO Erik Logan should have showed real hardbitten leadership, instead of trying to be bros with the pros, and dished up an offering tailored for the viewer. A cutthroat competition that dropped Round 1 heat losers into an alligator pit where they had to fight other Round 1 heat losers for their very lives.

The Goggansification of surfing is what we’re left with and it won’t work and it has never worked. Being bros with the pros will garner a loose shaka, a “Hey, brah…” a “siiiiiiick…” but not a functioning professional tour in the time of global pandemic.

“Ziff wanted the surfers to see the opportunity for change.”

Awesome. That’s not what surfers are good at especially when getting paid a decent wage under the current model. Ziff, ELo and the rest should stop trying to give back rubs and step up to a very winnable challenge.

This was professional surfing’s greatest opportunity and it was blown.

I also get firmly behind Kanye West.

P.S. When the august Nick Carroll is googled, this is how it comes up. 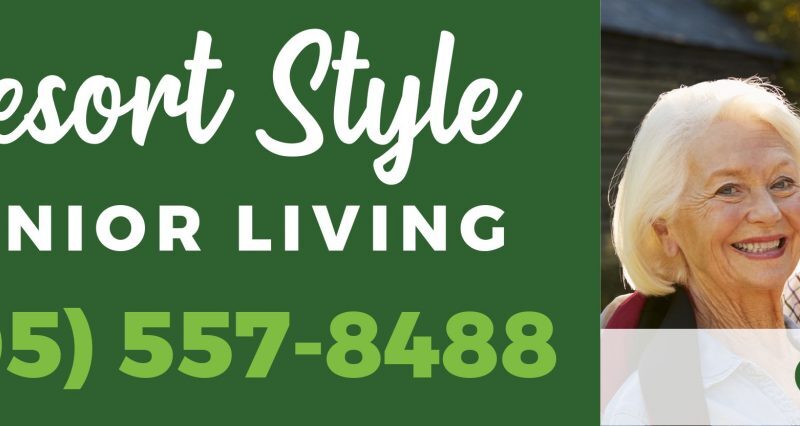