Back the Blue rally disrupted briefly by anti-law enforcement group

A rally to show support for law enforcement at Civic Center Park Saturday was disrupted briefly by protesters demonstrating against the use of police force in light of the May 25 death of George Floyd.

Over 200 people packed the park for Back the Blue, a rally for members of law enforcement organized by Kenosha resident Keri Martin.

“I am just an everyday citizen who wanted to show her support of law enforcement,” she said prior to the event.

Many rally attendees carried signs stating “Back the Badge” and “Blue Lives Matter.”

Across 56th Street, in front of the Kenosha County Courthouse, protesters gathered with signs ranging from “Black Lives Matter” to “Jail Killer Cops” and “Don’t Be On the Wrong Side of History.”

A mostly non-violent confrontation between those attending the rally and protesters broke out just prior to the 11 a.m. event.

After a male protester was tackled to the ground and a woman began shouting at the crowd police responded immediately with no arrests or injuries.

Rally-goers countered with chants of “We back the blue” and “USA!”

“The thin blue line that divides us from chaos is being stretched every day,” Blackburn said as he invoked prayers for police officers.

Such protests are “a false narrative,” said Nudi. “Every American citizen’s life matters,” he said.

Tawsif Anan, reading a message from Sen. Johnson, said the counter protests were “anarchy and chaos.”

David Clarke, the former Milwaukee County sheriff invited by Martin to speak at the event, helped redirect the attention of the Back the Blue rally-goers after the brief disruption by the anti-law enforcement group.

Clarke was greeted with a roar of applause. Known nationally for his vocal support of law enforcement and the Trump administration, he criticized orders for police to stand down. “The police as a profession doesn’t need any reform,” he said.

Clarke also charged rally-goers to be organized to get the message out in support of law enforcement.

“Stand and be counted — we’re not going to sit this one out,” he said.

As he addressed the crowd, a woman came up behind him shouting “Black Lives Matter!” Clarke encouraged the crowd not to react and she was quietly removed by the crowd.

As a result of the disturbances, a peaceful march scheduled to take place around the courthouse and police station following the speeches was cancelled.

Response to the rally was positive by those who attended.

“I’m here to back the blue — they deserve our support,” said Christine Consiglero of New Berlin.

A couple from Waukesha, who declined to give their last names, said they were excited to be able to attend the rally.

“For weeks we only heard one side; this is the first time we’ve had an opportunity voice our opinion,” said Milette K. of Waukesha.

Martin said, although she expected a smaller gathering, she was “not surprised” by the number who turned out for the rally.

Chrystul Kizer is out of custody after a Chicago-based aid organization posted her $400,000 bond.

Hours before a murder, a death threat captured on video

Hours before Keshawn Jenkins was killed on Sept. 15, 2019, his mother and sister got into a dispute with a group of people in a parking lot ou…

Saying a robbery was no excuse for shooting a fleeing teen, a judge sentenced Shawn Amelio, Sr. Tuesday to spend 21 years in prison for the de…

PLEASANT PRAIRIE — The village soon will have a fifth Kwik Trip location at its disposal.

A popular restaurant and tavern on the Lake Geneva lakefront has closed its doors temporarily after an employee tested positive for the coronavirus.

PLEASANT PRAIRIE — For the first time, the vision of the Village Green Center is starting to come into focus.

RACINE — A longtime Downtown Racine business was denied municipal COVID relief, and Mayor Cory Mason has confirmed participation in a Madison Safer at Home protest led to the denial of the grant.

The family of Rosalio Gutierrez Jr. has many questions regarding his disappearance last month. 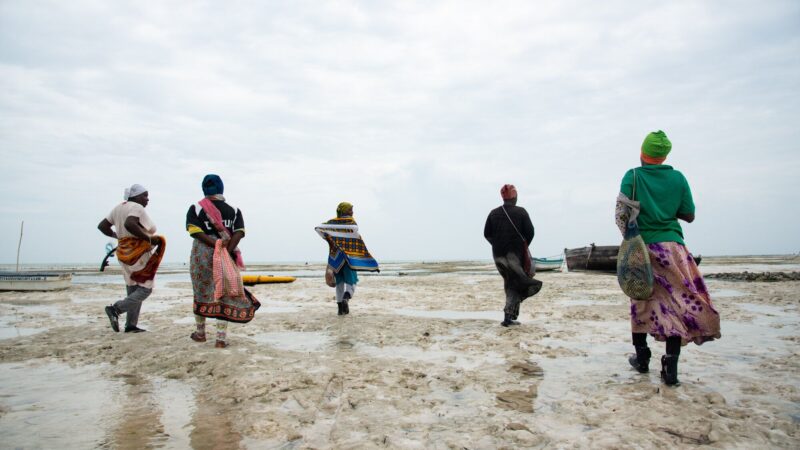 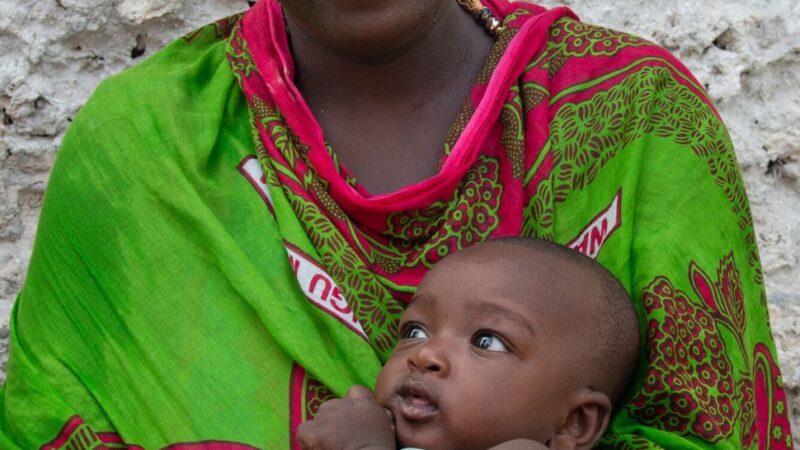 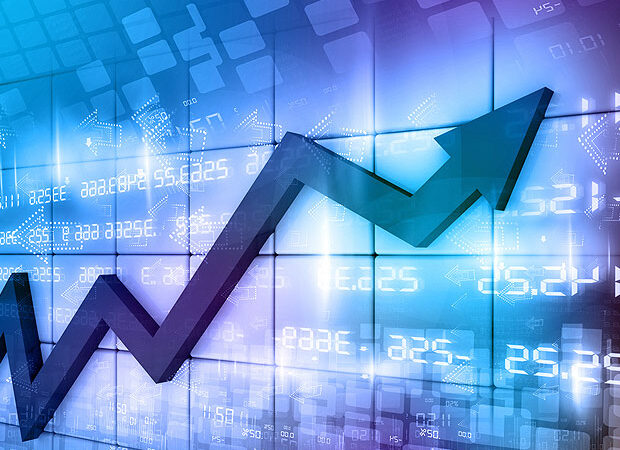