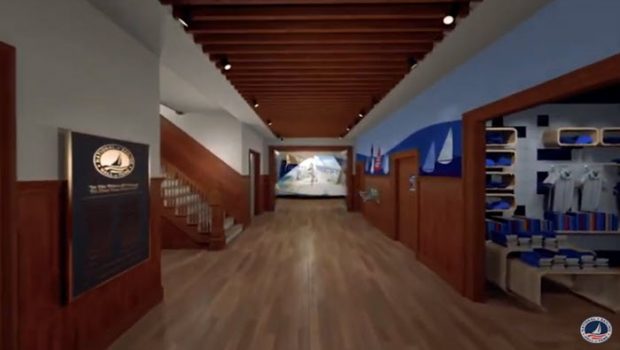 The National Sailing Hall of Fame (NSHOF) celebrated its 10th annual induction on September 12 in a virtual format for the Class of 2020. While COVID-19 prevented everyone from gathering in person, the online program allowed friends, family and a host of Hall of Famers and VIPs to join from across the country – and the world.

“These sailors reflect the breadth of sailing in our country, embody the commitment to excellence that few possess and provide inspiration for generations of sailors to come,” said Gus Carlson, president, NSHOF.

“Their achievements span three categories – sailing, technical and contributor – and encompass a broad spectrum of accomplishments, from historic accounts to iconic paintings, from ice bating to windsurfing, and from coaching to safety and rules. 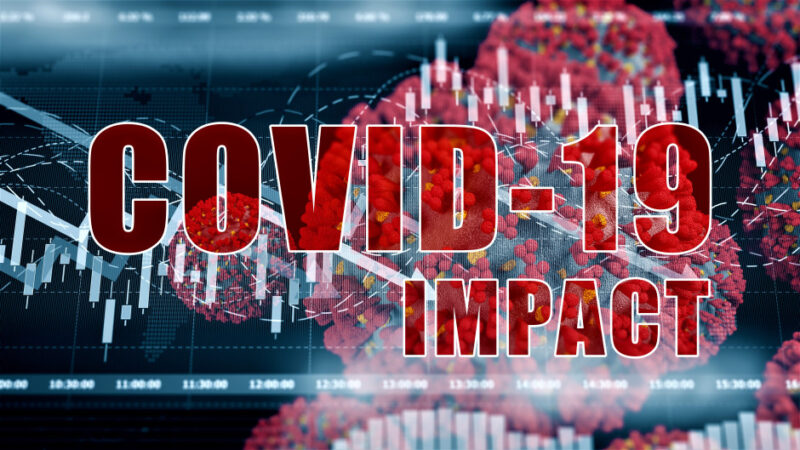