The latest battle has erupted in the erosion wars of West Australian tourist town Lancelin, with cars’ beach access shored up with gravel as the sea creeps ever closer.

In the kite and windsurfing hotspot an hour north of Perth, tensions have long simmered between those advocating a ‘managed retreat’ and those wanting to preserve the traditional recreation facilities of Grace Darling Park.

Now locals say the Shire of Gingin has caved to pressure, carted in gravel to reinstate an unsustainable path, and locked in further erosion and wreckage of a once soft, sandy beach.

As a once-wide beach between the water and the park’s pavilions and toilets has diminished, the council has spent around $45,000 a year carting in sand to replenish it and preserve infrastructure.

But erosion has continued, deleting the 50 metres of dune that once protected the short track leading off the park, which gives 4WDs access to Edwards Point for windsurfing, kitesurfing and beach driving.

The track has roughly halved in size from its original approximate length of 200 metres.

It has been closed since June when winter storms washed its middle section completely away.

Two residents, who preferred their names be withheld as local debates over erosion get ugly, said vehicles driving on vegetation prevented it re-growing and the dune re-establishing.

They said over the past six months people had got used to carting their gear from the carpark and families were enjoying not having to worry about cars.

They said the shire recreated the road under pressure from local businesses and despite the advice of the coastal community reference group.

They said a similar attempt in 2009 littered the beach and bay with rocks still visible now, and this would happen again in the winter of 2020.

They want the track removed, a foreshore management plan created, and a local erosion education plan put in place.

“It’s all so a few tourists can drive on the beach,” Thomas Cameron said.

Mr Cameron’s family has holidayed at their Lancelin house for the past 30 years and is involved in the coastal community reference group.

“We’ve been doing all these management studies with the shire on how we will manage Grace Darling Park, and the thinking was we were going to have to shut down the track,” he said.

“There are other areas you can go 4WDing. You have south of Back Beach, north of Lancelin Bay, and east of town there is a huge big dune system.

“It’s time to pull down all that infrastructure.

“They keep ignoring all the sustainable solutions to cater for what the loudmouths want.”

Shire of Gingin chief executive Aaron Cook said the material was not rocks but a crushed limestone road base; not the same material as that used in 2009.

Overflow on the sand had now been removed and would be back-filled with beach sand.

Mr Cook said members of the public and tourists had had this access, the only access to Edwards Point, for more than 50 years.

The shire had reinstated it for the approaching peak tourism period and it would remain open for however long it lasted.

No decisions were imminent on changing access points to Edwards Point or removing infrastructure at Grace Darling Park.

“We are working with the state to get a coastal management plan for our whole coast facilitated, as ours is very old and completely out of date,” Mr Cook said.

“We need those reports redone to provide us with guidance in the future.

“All these reports are not cheap, so yes, we would be looking for assistance through the state.”

Lancelin Chamber of Commerce and Industry was contacted for comment.

Emma Young covers breaking news with a focus on science and environment, health and social justice for WAtoday. 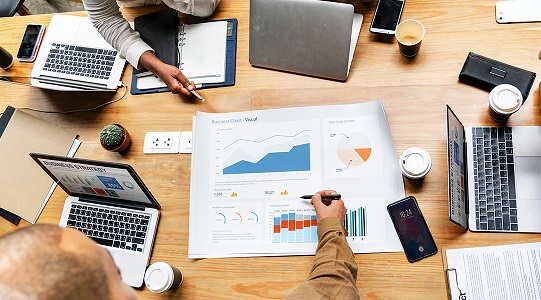 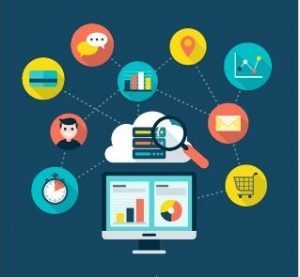 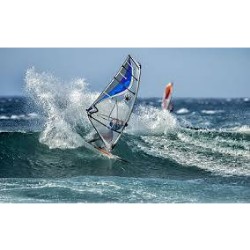 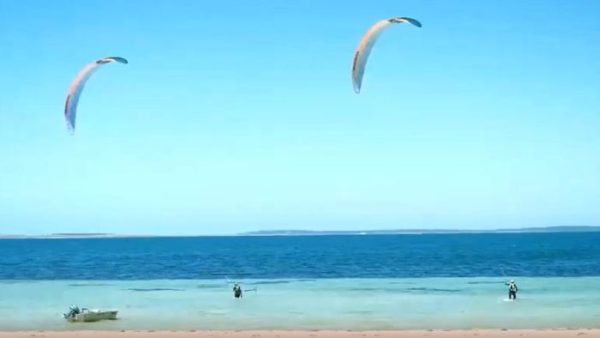