At the end of an action-packed afternoon, Cape Verdean Mitu Monteiro has claimed top step of the men’s singe elimination podium! Perhaps in a surprise match-up he faced Canadian Reece Myerscough in the final heat who, having reached his first final, has had the best day of his kiteboarding career, knocking out current champion and tour leader Airton Cozzolino on his way through the quarter final and then bang-in-form Brazilian Pedro Matos in the semis.

Reece just looked so in tune with the small but technical conditions of the day, constantly blasting out turn after tight turn, injecting so much power into each hit. His best two wave average heat score remained high in each heat as he successfully worked the waves from the point all the way in, impressing the judges with the fact that his riding speed seemed to barely alter despite these conditions that were very mushy a lot of the time.

His quarter final victory against Airton was of course huge news and the champion’s heat score of 14.4 wasn’t a bad one, but as we saw all day, Reece was the busier rider in his heat, amassing seven waves to Airton’s five and in the end managing to make the most of the sections when they eventually opened up.

That heat ended with a protest from Airton after there was visible discussion out on the water between the riders when they were both on the same wave, but after a long delay in the competition while the judges and competitors discussed it, the protest was eventually over turned and Reece had a most famous scalp. He was running hot, his win was legitimate. Wave choice and maximising each and every opportunity was key; Reece’s keenness was rewarded.

Having beaten Keahi de Aboitiz in a ding-dong quarter final but then losing to Reece in the semis, Pedro Matos met the tour’s 2nd ranked rider James Carew in the mini-final (James lost to Mitu in the semis). This was a tight and even match-up between two regular footers, team mates and travel mates, but in all fairness Brazilian Pedro rightfully claimed his first podium after hammering two waves all the way in with that varied and fluid approach that made him highlight of the day yesterday. A highest heat score of the day of 16.63 was his!

In the end it was Mitu who, in the final heat earned the highest heat score with a huge 16.84. On both those plus-eight-point rides he punted several good off-the-lip airs and some of the most explosive hits in the critical section. Turn after turn and then an air off-the-lip that he combined into a 360 in the wave on landing, he then managed to continue to smash what remained of the small wave to bits on the inside shorebreak section.

The coming double elimination over the weekend will be one to savour on the livestream with Airton Cozzolino having to work his way up through more heats than he’s used to after being knocked out today in the semis. There’s nothing like watching Airton with the bit between his teeth, so make sure you tune in for that on the event live page here.

The opening heats of the double elimination continued late into the evening. Find the results here. 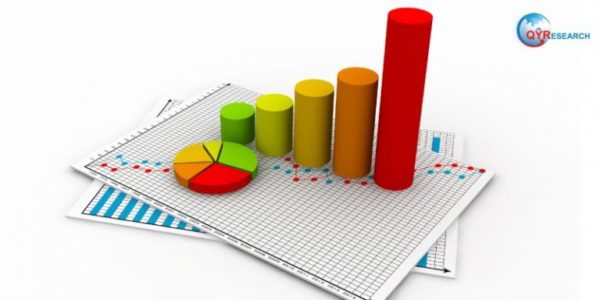