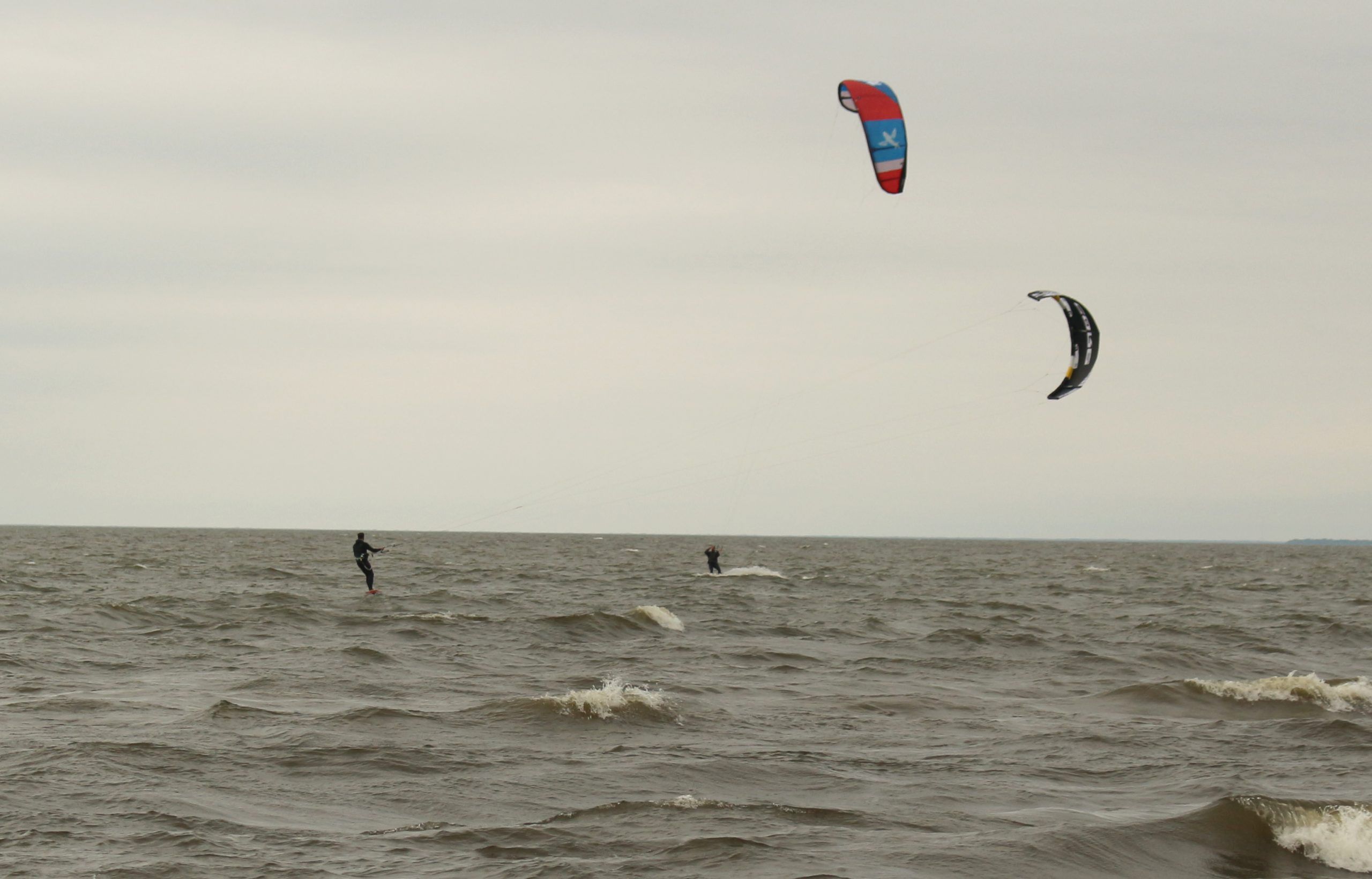 ‘To me, it’s the most incredible thing you can do’

When Andrew Morrison was a kid, he used to dream about flying.

And while kite boarding doesn’t give you a lot of altitude, it’s the closest thing Morrison can think of to those long-ago dreams.

“It’s awesome,” he said Wednesday morning after a session with Greg Dancey on a windy Lake Nipissing at Golden Mile Beach.

“Any day when it’s windy is ideal,” says Morrison, who has been kite boarding for about nine years. “Today is pretty great, but the season is coming to an end.”

The season on the lake, anyway. Morrison and Dancey both strap on skis and snowboards in the winter to make it a year-round activity. In fact, a few years ago, during a particularly mild winter, Dancey and a few others hit the lake at Marathon Beach on Christmas Day.

“To me, it’s the most incredible thing you can do,” Morrison says, then points to Dancey, still out on the water on a hydrofoil. The board cuts through the water and, at times, Dancey is hovering close to a metre above the waves.

But, Dancey warns, it’s not one of those sports where you can just buy the equipment and try it out yourself.

“Anyone who gets started should learn from an expert. Get lessons. It’s going to take some time,” he says.

He bought his first board back around 2007 or 2008, after seeing some guys in Lake Huron at Wasaga Beach. He’d been wakeboarding for a few years at that time, and decided the kite was a challenge he couldn’t resist.

They normally practise their craft at Sunset Beach, but with the beaches along Memorial Drive deserted as the end of summer approaches, they’ve moved their operation there for the time being.

“The swells are a lot better here,” Dancey says.

Last week was a good week for them, with steady winds for “five or six days in a row,” giving them more opportunity to try things out. 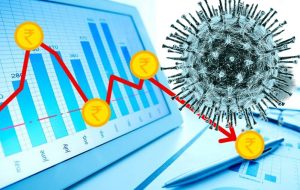