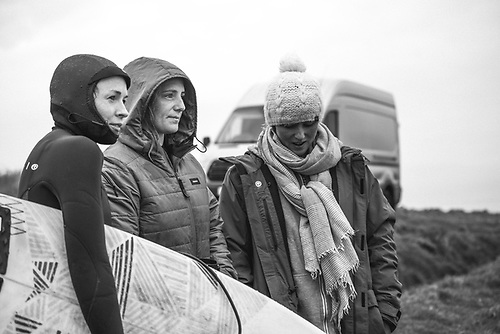 If there is an ill wind that doesn’t blow some good, it is the numbers taking to the sea and inland waterways during Covid-19.

As The Sunday Times reports today, this season has been the busiest ever for outdoor pursuit providers.

Eileen Murphy of Shearwater Sea Kayaking in north Dublin says her courses are booked out to the end of November.

“We didn’t resume fully after the lockdown until June, as our courses were for regulars in May, but we have never been busier,” Murphy says.

“I know the pandemic has been really tough and hard on people, but the one bright spark has been the number of people who have discovered their coastline – whether it be the Inishkeas off Mayo or Inishmurray off Sligo or Cork’s Roaringwater Bay,” she says

Record numbers have taken up open water swimming – both on the coast and in inland waterways – and many are expected to extend the activity into the winter, once Covid 19 travel restrictions permit.

Miriam Coleman has been a regular sea swimmer for the past 12 years and says she would find joy in a “puddle” – but loves the ladies bathing shelter at Clontarf.

“You might regret not getting in, but you never regret getting in,” Coleman, who swims year-round, explains.

In Galway, the annual Frances Thornton Memorial Swim, held in aid of Cancer Care West, attracting large numbers for a “virtual” swim where participants could complete a 13 km distance in their own time during August.

Some 450 of over 500 entrants in Ireland and across the world raised €170,000 for Cancer Care West, a substantial increase on their normal anticipated figure for the event.

Surfing, paddle-boarding and windsurfing normally continue over the winter month, but their popularity will be boosted by a new film – not yet released -which recently won an award at the Portuguese Surf Film Festival.

Elizabeth Clyne, Katie McAnena and Shauna Ward – all based in the north-west, have been profiled in a 12-minute documentary entitled Ebb and Flow made by photographer Alice Ward.

Ward, a Dubliner, was always a sea swimmer. During lockdown, her long-distance swimming dad John introduced several neighbours – Jen Faherty and Billy Hann – to its delights, and they swam 12 km from Lambay island to Balscadden beach in Howth in July.

The three women interviewed by Ward for her film describe how the cold water environment can “reset” their system, both physically and mentally.

McAnena, a Sligo-based GP from Galway, windsurfed “Jaws”, the big wave surfing break at Pe’ahi in Hawaii back in 2013. Her husband, Finn Mullen, had surfed it several years previously.

Last January, the couple were among five people to windsurf a record wave at Mullaghmore. McAnena, the first woman, was captured on film by videographer Clem McInerney. 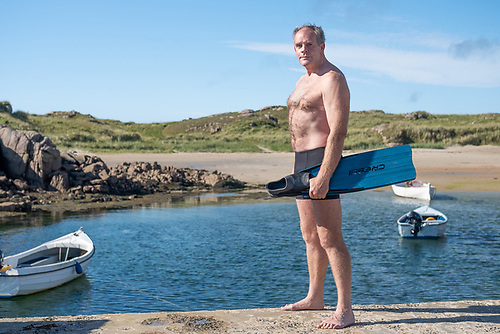 “People don’t even have to join a club – the pods of dolphins around the coast are also now pods of swimmers, and one just has to be aware of safety.”

Read more in The Sunday Times