Taking to Instagram on Sunday, the 21-year-old wildlife warrior shared a photo with her followers of the couple embracing, and captioned the photo: “I love you. Forever.”

Bindi and Chandler, who have been dating for six years, became engaged in July, when the 22-year-old American wakeboarder popped the question to his girlfriend.

The couple first met in 2013, when Chandler was visiting Australia as part of a national wakeboarding competition.

Chandler visited Australia Zoo where the Irwins live and work, and received a tour from Bindi herself.

“It just so happened that Bindi was giving tours that day,” Chandler told People. “I’m like, ‘Wow she is amazing.'”

Bindi’s loved-up post comes as details of a fall out with her cousin, Rebecca Lobie came to light last week.

The pair used to be incredibly close, but they appear not to have been in touch since 2014, when they were last pictured together at Australia Zoo, both wearing their khaki uniforms.

Rebecca wished Bindi a happy birthday, to which Bindi replied “I love you”, yet they have not been seen together since Rebecca resigned as the zoo’s general manager in 2015 and the pair have since unfollowed each other on Instagram.

Appearing to take the spotlight from her cousin’s wedding, Rebecca showcased her transformation on social media.

She regularly posts pictures of herself in tiny bikinis and g-string bottoms and now works as a restaurant manager in Mooloolaba.

It’s not the only rumoured fall out the family has been dealing with recently.

Steve Irwin‘s best friend John Stainton has opened up about the rumours that he had a falling out with Terri Irwin and the rest of the Crocodile Hunter’s family.

The TV producer famously introduced the world to Steve after being ‘amazed’ by footage of Steve catching crocodiles in the 1980s.

John widely recognised as the brains behind Steve’s international success but reportedly stopped working on the project with the Irwin family in 2009, telling The Daily Mail that he has not returned to Australia Zoo since.

“It (was) just the end of an era,” he told the publication.

“When Steve died, I went on for a little while to secure Bindi’s career in TV. That was Bindi the Jungle Girl.

“Then I decided it was time to do other things.

“As the family were going to do their own thing, I was doing my thing. We were just on different paths.”

John confirmed that there was ‘no animosity’ with the Crocodile Hunter’s family and that the rumours were “bulls***.”

“My whole career was based around Steve and Bindi … I was doing other television at the same time, and I needed to concentrate more on that,” he explained.

“Yes, we parted company, we were going in different directions, that the only thing there. My job with Steve was finished.

“I mean, people are good at rumours and gossip and all that stuff and I’m not interested.”

John – who was at Steve’s side when a stingray took his life on the Great Barrier Reef in Queensland in 2006 – told The Daily Mail that he was happy for the family.

“I’m so happy for Bindi and her marriage and also Robert, I think he’s doing a great job,” he said.

“And Terri’s a great mum, she’s been an incredibly good mum to them.”

He added: “I wish them continued success and Bindi a very happy new life.” 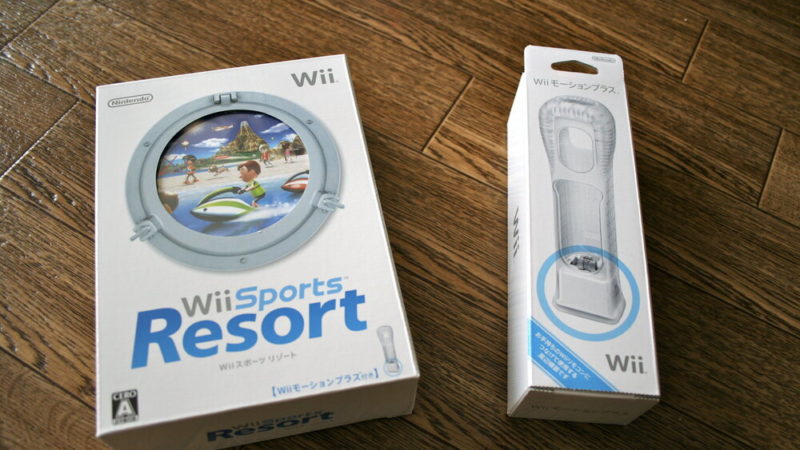 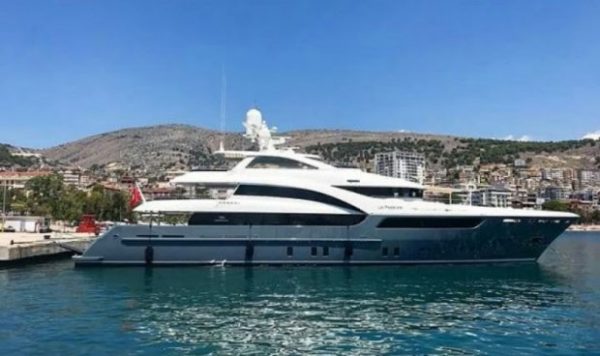