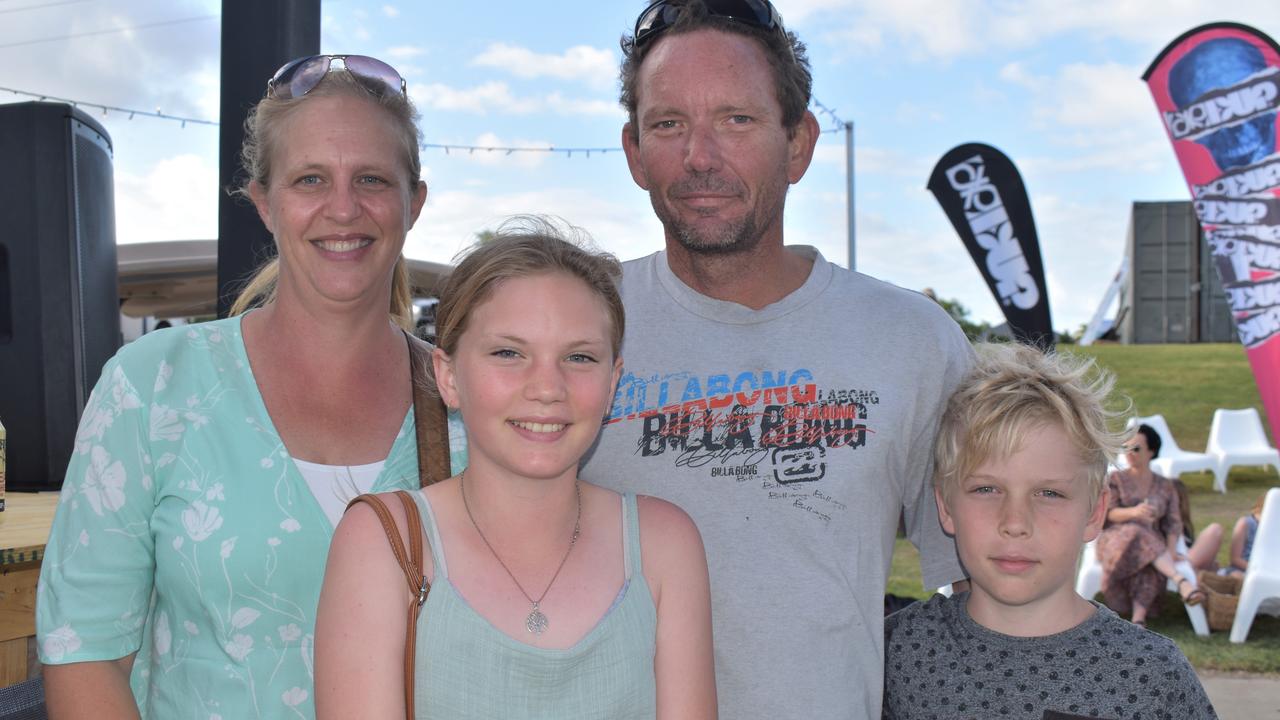 MACKAY wakeboarders turned up the heat and showed off their best tricks for the finale event of Rumble on the Reef yesterday afternoon.

Entrants in the Ca$h for Tricks at Wakehouse Cable Park included a son, father and grandfather all wakeboarding at the same time.

Spectator Ava Saran, who was there with her friend, Mia Bensley, said the action was “pretty rad”.

“I like watching everyone go full send,” Ms Saran said.

For the Page family from Blacks Beach, the event gave their children a taste of wakeboarding, which they are thinking about taking up.

Kitefoil racers battle it out at North Wall, Harbour Beach

IN PHOTOS: U14 Meteorettes take on a formidable Ipswich team

Park co-owner Amanda Probert, who took over the facility a year ago with husband Dan, said they had imported new features of “international standard” from Austria for the park.

“We’re really lucky to have one.”

The event concluded three days of wakeboarding competitions as part of Rumble on the Reef 2020, which was also attended by three-time world champion wakeboarder James Windsor.

To see replays of all the action, head to the Wakehouse Australia Facebook page.