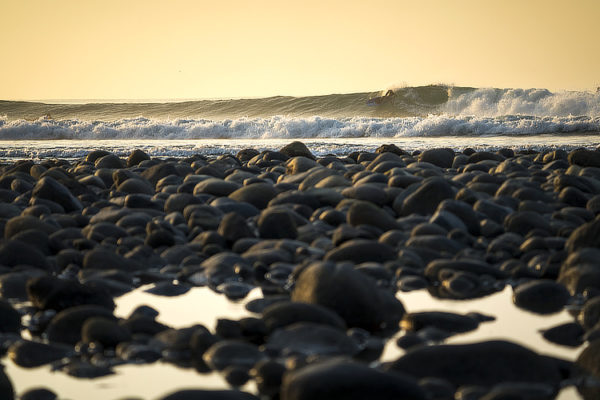 The International Surfing Association (ISA) announced that the historic edition of the event will run at El Sunzal and La Bocana.

The righthand, cobblestone point break of El Sunzal was the selected venue for the highly successful 2019 ISA World SUP and Paddleboard Championship.

La Bocana, located less than a kilometer to the east, was chosen for the Asociación Latinoamericana de Surfistas Profesionales (ALAS) Pro Tour.

El Salvador is rolling out a five-year “Surf City” strategy to promote the waves and the surf tourism opportunities that can be developed in the country’s beautiful beaches.

“The event will bring an unprecedented level of global attention to El Salvador and the nearly unlimited world-class resource that is its year-round waves,” underlines Fernando Aguerre, president of the ISA.

“El Salvador will always be remembered and associated with the historic recognition of surf as an Olympic sport,” adds Nayib Bukele, president of the Latin American nation.

“This Olympic qualifying event is a milestone for the city of El Salvador. We’re a premier surfing, and we’re honored to welcome the world’s best surfers.”

The 2020 ISA World Surfing Games is the last qualifying event before the sport makes its debut in Tokyo 2020.