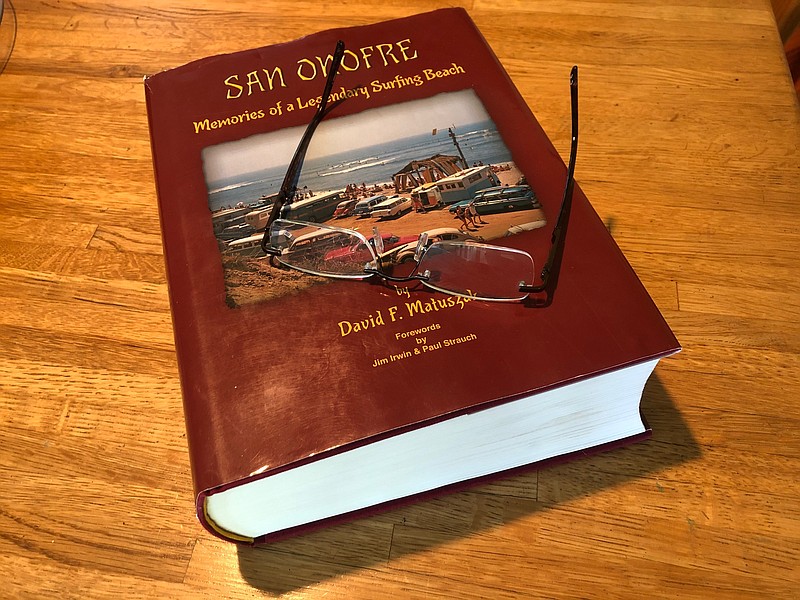 Above: San Onofre, Memories of a Legendary Surfing Beach. 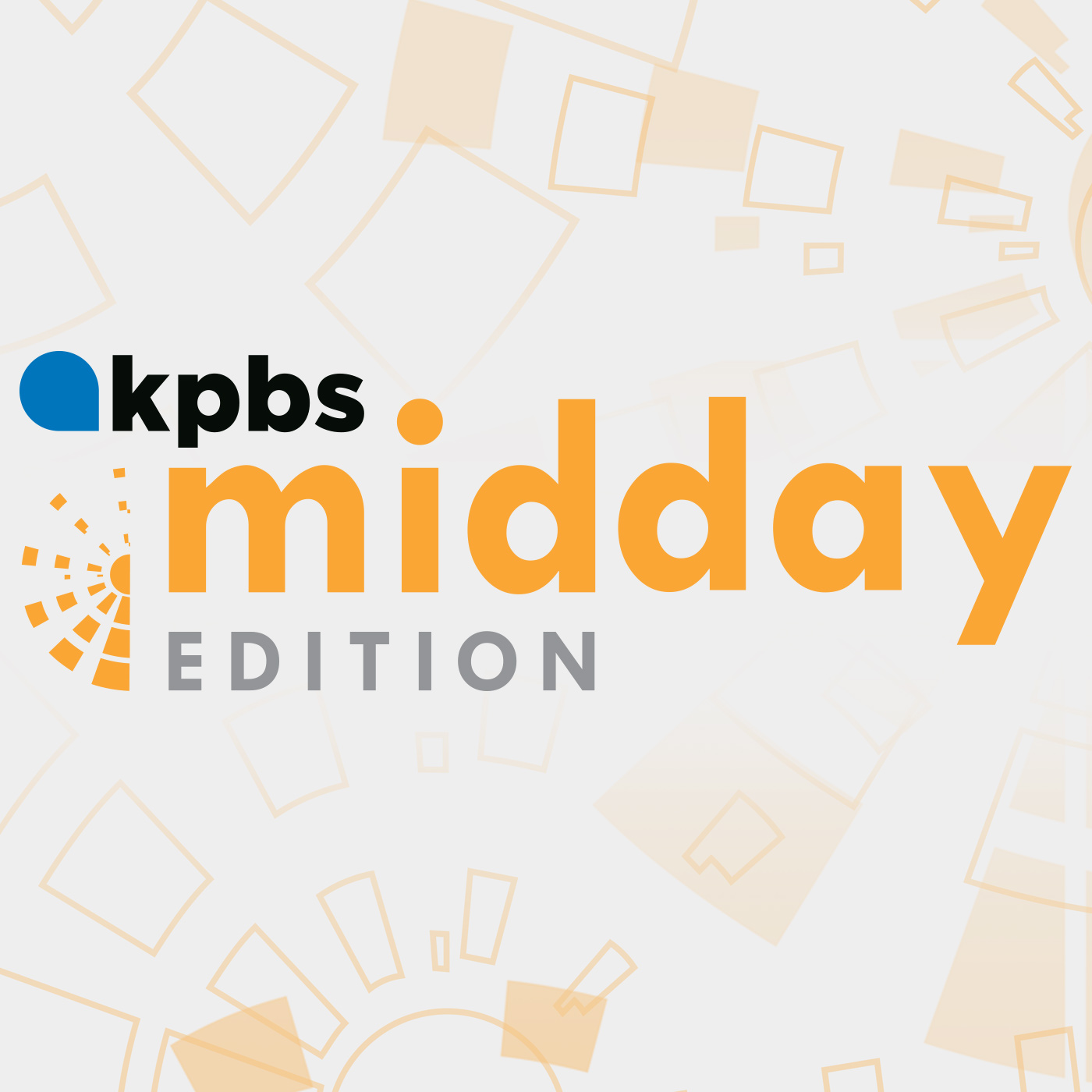 San Onofre is one of the legendary surf beaches of the world — a 1,500-page book, filled with pictures and mementos, brings its history and culture to life.

San Onofre is one of the legendary surf beaches of the world and a 1500 page book filled with pictures and mementos brings its history and culture to life.

David Matuszak is the author and publisher of “San Onofre – Memories of a Legendary Surfing Beach.”

Matuszak himself has surfed San Onofre for years and he said he still gets up at 4 a.m. to drive from his home to spend a day on the waves there. He knew some of the early members of the San Onofre Surf Club, and with their stories, plus several years of his own research, compiled an exhaustive record of what went on next to that unique surf break

Matuszak writes about the Native Americans who lived in the area and the ranchers and farmers who kept cattle there until the U.S. Marine Corps arrived and Camp Pendleton was founded. The earliest evidence of surfing he can find is 1933 when some young surfers driving back from a surf trip to Baja California spotted the waves and returned to surf them.

The Marines allowed surfers to use the beach under certain conditions, but when WWII started, there was a period of time when surfers and Marines played cat and mouse, with surfers pushing the limits of what was allowed.

After the war, Matuszak writes, the culture on the beach changed, as the singles scene popularized by Hollywood movies like Gidget and Beach Party changed into a more family-oriented scene. Even the exclusive San Onofre Surf Club evolved into something more inclusive with an aloha spirit.

In the 1960s President Nixon played a role in making the beach part of a National Park, which opened access to anyone, and brought to an end the years of elitist surf club membership.

The book documents the role of women in surfing, the classic cars that went down to San Onofre, the ukulele music that was played in the “Bamboo Room” on Wednesdays and even the food trucks that frequented the beachside parking lot.

A section on the nuclear power plant documents the fears that if something were to go wrong, the whole area could be contaminated.

The beach has shrunk dramatically since the early days when three volleyball courts filled the beach between the parking lot and the ocean. Surfers have done their best to keep the area as undeveloped as possible and in its natural state, but sea level rise has threatened the dirt road leading down to the beach. The aloha spirit lives on, Matuszak said, but the future of the beach is by no means certain as climate change and military maneuvers impact it.