Mick Fanning: ‘I don’t have any ill will towards sharks’ – Sydney Morning Herald 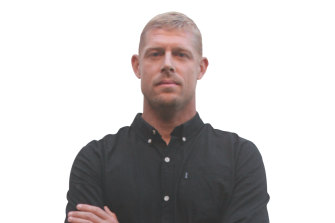 Each week, Benjamin Law asks public figures to discuss the subjects we’re told to keep private by getting them to roll a die. The numbers they land on are the topics they’re given. This week, he talks to Mick Fanning. The former professional surfer, 39, is a three-time world champion and has won the Australian Male Surfer of the Year title nine times. His memoir is Surf For Your Life.

You’re the youngest of five kids. Your parents split when you were two years old. Growing up on the Gold Coast, was there enough money to go around? We weren’t the richest people. My parents both had jobs, but when you’ve got five kids to look after, money gets pretty thin. There were days where Mum would come home and go, “Uh, we’ve only got 10 bucks in the bank for the rest of the week!” But we all banded together and pushed on through.

What was your yardstick as a child of whether someone else was rich or not? Food in the cupboard! [Laughs] It was cool to go around to a mate’s house if they had biscuits and chip packets – all the snacks kids want. I’d be like, “Oh, you must be so rich.” But then I started to get paid to surf when I was about 14, and I got a significant contract when I was 16.

How much can you make from competitive surfing? It all depends on how good you are.

Okay, how much did you make? In a world title year, you can get close to half a million.

Given you earned so much money at so young an age, how did you avoid sudden wealth ruining your life? I didn’t obsess about money, and I guess my parents always taught me to be smart with it. I made some dumb purchases as a kid – you know, silly cars I didn’t need – but now, I just sort of get what I need, really.

You retired in 2018. How do you earn money now?
I still get a salary from sponsors. I don’t have the same income of prizemoney from competing, but my sponsors pay me pretty well.

How do you define success that’s unrelated to money? I’ve never defined success around money. I never competed for money. I competed because I wanted to compete. If you’ve got enough money to feed and clothe your family, and put a roof over your head, that’s successful in my eyes.

It’s a weird time in the world right now. What issues will be at the forefront of your mind next time you vote? I feel we’re going down a bad path with fossil fuels, and ruining such a beautiful and great country for greed. Politicians need to look and realise there are other ways of making money instead of just destroying our earth – and this beautiful country – to fill greedy pockets.

Why are you invested in shark conservation, given you infamously had to fight off one in 2015 during a tournament in South Africa? People look at sharks as these giant killers. But sharks are essentially the janitors of the ocean, doing all the cleaning, making sure oceans aren’t overpopulated. They’re a huge part of the ecosystem. With my incident, I got extremely lucky, but I also realise the part sharks play. I don’t have any ill will towards sharks.

How do you think our political leaders are faring with the COVID-19 pandemic? I’m in Queensland and I feel Queensland has done a really good job. Some people get pissed off with the border closures, but we have to do our part. Think about who you could give the virus to. Your grandparents. A loved one. That guilt would crush anyone. It’s about doing the best for other people, and not being selfish about it.

Would you ever run for political office? Nah! Politicians believe in one thing, and say the other – something I’m never going to get into.

Your parents were Irish and English immigrants. Did you grow up with Christianity? We did. Then as we all started growing up, we let it go. My sister and her family still go to church; not the rest of us.

Are you spiritual? Yes and no. I’m not going to sit under a tree and meditate. But I sort of believe that all the energy stays within the galaxy and circles in and out – like a soul is an energy and it just gets passed into something else.

Is that how you think of your two late older brothers: Sean, who died aged 20 in a car accident in 1998, and Peter, who died aged 43 of an enlarged heart in 2015? Very much so. Sometimes they’re with me; sometimes they’re not. Other times I’ll see an animal or something that sparks my memory of them, and I feel like that’s their energy moving through different things.

Your family has experienced a lot of loss and grief. What’s helped your grief? Talking to friends and family, that’s the biggest thing. I get a lot more benefit out of that instead of praying.

Men often keep all that stuff inside. Yeah, we sometimes have this macho thing where we don’t show emotion or don’t say that things get us down – and that can lead to depression and mental health issues. When I lost Sean, that was something I certainly did; I found it really hard to open up. But now if I have a problem, I bring it up straight away. My friends and family have always been there to help.

Tell me about the relationship between spirituality and surfing. Many surfers talk about it like it’s almost a religious experience. Our aim is to flow with Mother Nature. And Mother Nature can turn on a dime any time. One minute you’re a hero; next minute you’re straight to zero. It’s why most surfers are fairly humble. And most surfers are probably spiritual, because the feeling of riding a wave is pretty euphoric.

Mick Fanning hosts the documentary Save This Shark!, which screens on National Geographic this month.

To read more from Good Weekend magazine, visit our page at The Sydney Morning Herald, The Age and Brisbane Times.

Have a Good Weekend all week

We deliver the best of Good Weekend to your inbox so it’s there when you’re ready to read. Sign up for the Herald‘s Good Weekend newsletter here and The Age‘s here. Sent every Saturday.

Writer, author of The Family Law and Gaysia. 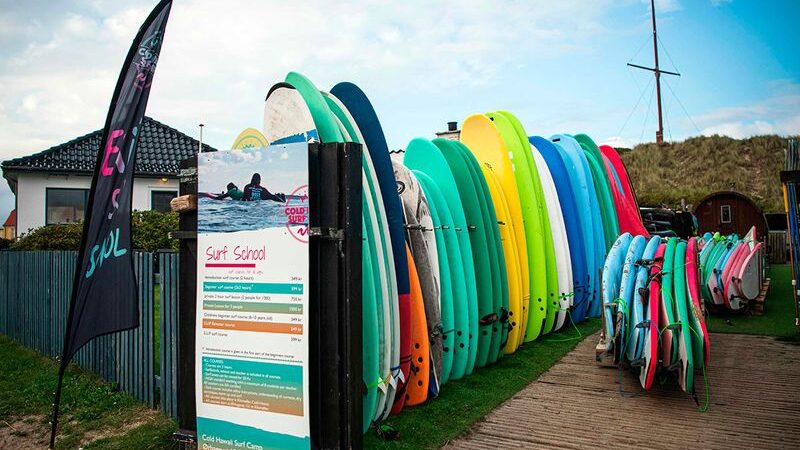 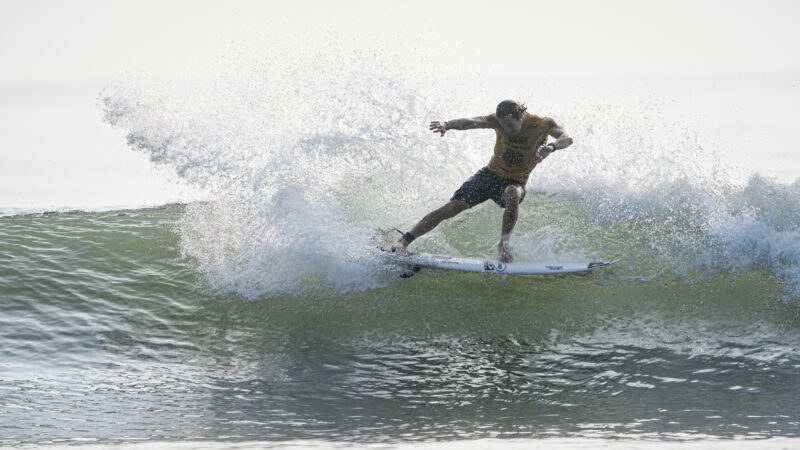 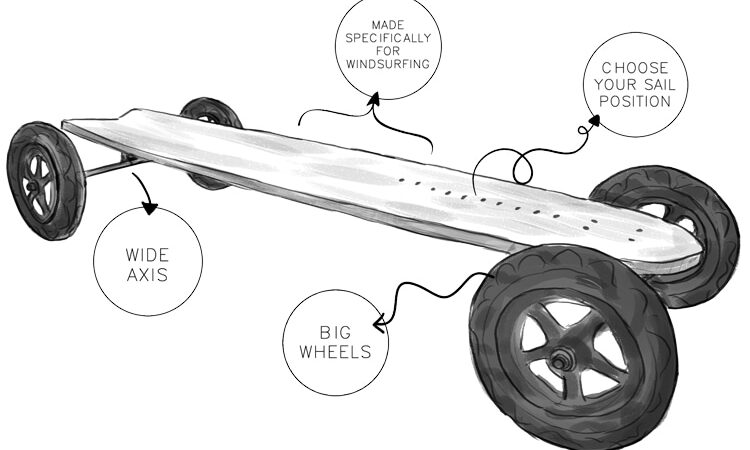 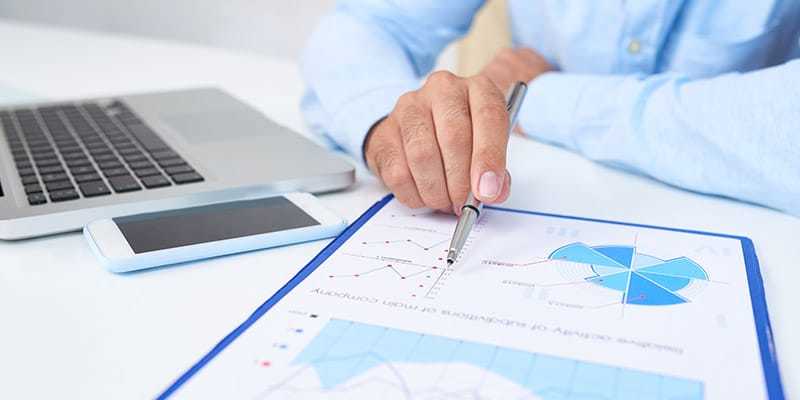