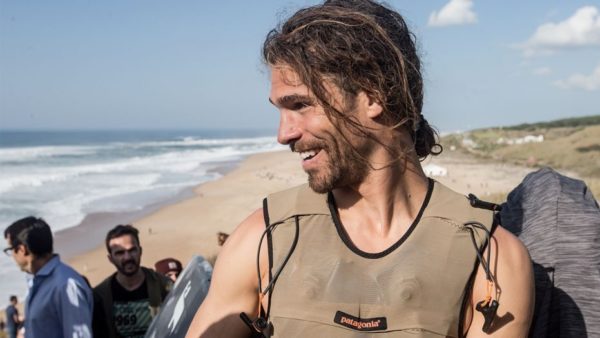 Pro surfer Alex Botelho was rushed to the hospital Tuesday after a serious incident at a competition off the coast of Portugal, the World Surf League announced.

The league released a video showing Botelho getting raised up by a wave and thrown down. Medical personnel was on hand to rescue Botelho and take him out of the water.

“Big Wave Surfer @alex_botelho was involved in a very serious incident during the Nazare Tow Surfing Challenge. He was rushed to the hospital and we now have an update on his condition. Currently, he is stable and conscious. He will stay at the hospital for further evaluation,” the league said in a statement.

“A heartfelt thank you to the safety and medical teams for their quick response. We are wishing Alex a full and speedy recovery.”

Nazare is considered some of the more dangerous waters for big-wave surfers.

Garrett McNamara, who holds the record for the biggest wave ever surfed, had given a harrowing description of Nazare in the past, according to News.com.au.

“If you take Jaws, Puerto Escondido and Waimea shorebreak and put them all on steroids… you get Nazare,” McNamara had said. 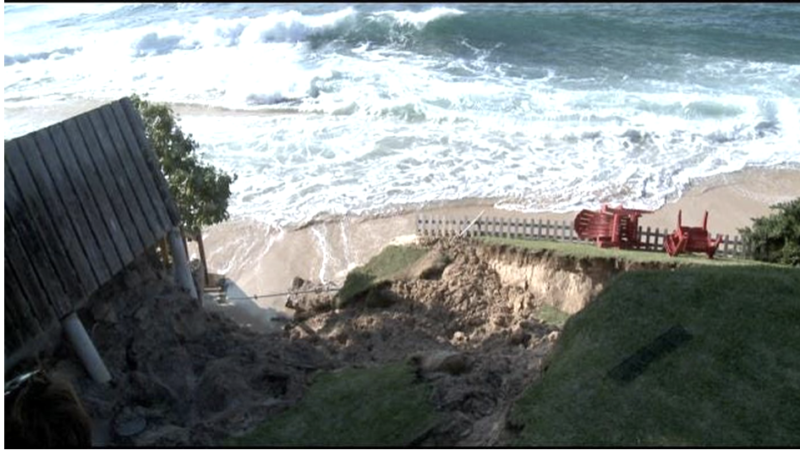 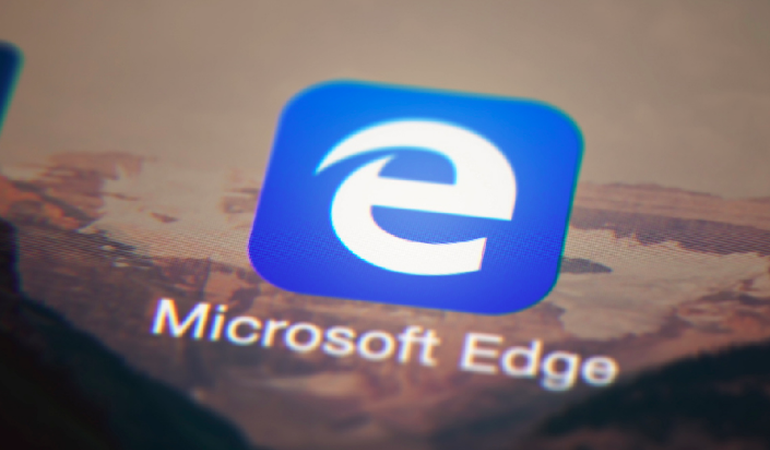 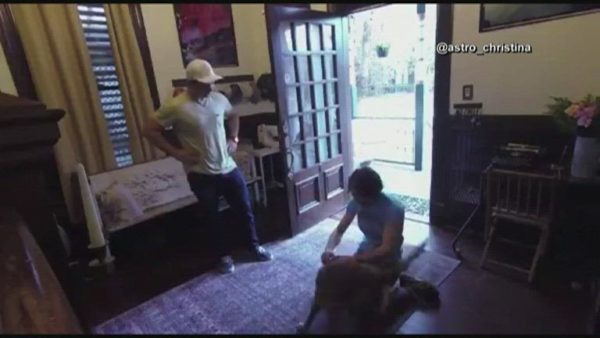 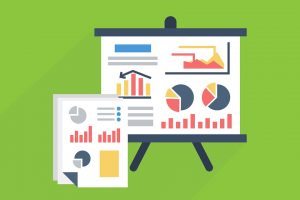