LONG BEACH, N.Y. — In the lulls between waves here on a recent weekday morning, dozens of nine-foot longboards floated like driftwood as the slate gray glass of the late-summer Atlantic dithered into cords.

Yet as the waves pitched, a ballet began: With one foot flicked skyward, toes briefly arched in a pointe, Kelia Moniz was on her feet, her arms draped like a matador calmly welcoming a charging bull as she danced to the front of her board. On the wave behind her, Justin Quintal dipped his heels over the nose of his board, his six-foot figure frozen in place as his board effortlessly glided west.

Moniz and Quintal, two professional longboard surfers, were getting a feel for the waves of New York. For the first time, the sport’s governing body, the World Surf League, is conducting a global longboard tour to crown a world champion. The third stop of the contest was the shores of New York.

On Tuesday evening, with the sun setting over one- to three-foot waves, two competitors from Hawaii claimed victory in the finals: Honolua Blomfield edged Chloe Calmon in the women’s contest, and Kaniela Stewart topped Jefson Silva in the men’s.

The tour amounts to a bet by the league that longboarding — which is surfing with long, plankish boards that hark to the sport’s origins — deserves a competitive edge and another connection to the millions of hobby surfers worldwide, the ones who aren’t dropping into 10-foot barrels at famed spots like Pipeline in Hawaii.

“The shortboard thing is exciting, it’s the crown jewel of the World Surf League, but most people who look at it are like, ‘That’s pretty cool, but I don’t know if I can actually do that,’” said Devon Howard, a former pro surfer who is the director of the new tour. “Longboard checks a lot of boxes for people as a lifestyle, as something that is approachable.”

And longboard surfing is as popular as ever.

Fueled by a social media world that prizes aesthetics and a sepia-toned glint of nostalgia, longboard surfing has found a dedicated audience for the artful style that was a hallmark of the sport’s ancient Hawaiian origins. It commonly seeps into popular culture, including high fashion ads and lifestyle branding.

The modern stars of longboarding have pushed the sport back toward what first gave it life.

“Back in the ’50s and ’60s, when they had only big heavy wooden boards, it would be impossible to turn and change directions, so the only thing to do was walking back and forth,” Calmon said. “So walking to the nose, walking back to the tail, and doing drop knee turns. All of this created the traditional style.”

The World Surf League hasn’t always embraced longboarding’s style. For years, the league rewarded what is known as “high performance” longboarding, which essentially tried to mimic the sport’s short-boarding variant.

This year, the league changed its scoring criteria to include the phrase “with the most style, flow, and grace.”

The shift has agitated some in a sport that is often slow to change. At an event in Spain last month, Edouard Delpero, a longboarder from France, made obscene gestures toward the scorer’s table as he stood at the shore, unhappy with his scores.

With or without official contests, the sport was already heading in its current direction, even as making a living off longboarding remained difficult. Bringing the tournament to New York was part of a broader effort to generate more commercial backing and fans in places that aren’t typically considered surf destinations.

Indeed, it’s no longer a secret that New York has solid waves; Kelly Slater stomped a 10 down at the Quiksilver Pro here in Long Beach back in 2011. A glance down the beach last weekend showed hundreds of surfers chasing the six- to eight-foot barrels sent by Hurricane Dorian.

But the surf of New York can be notoriously finicky. It’s far more common to see peeling, two- to three-foot waves along the shores of Long Island; too short for shortboarding but perfect for longboarding.

“You can’t be a New York surfer and just shortboard. You could try, but eventually you’re going to be grumpy,” said Will Skudin, a homegrown New York surfer who competes on the global Big Wave tour. His family hosted Duke Kahanamoku, the legendary Hawaiian swimmer and surfer, back in the 1950s, and has helped grow the sport in New York ever since.

On Saturday, the bet to bring the contest to New York paid off. The beige sands of Long Beach were crowded like the North Shore of Oahu in winter; hundreds of fans lined the beach to watch the second round of the surf contest.

“It’s really, really cool just to have them all here and just surfing right in front of us,” said Mackenzie Brodsky, an 11-year-old who came with her mother, Melissa, to watch the contest and to surf with some of the professionals as part of the Rising Tides program, which links pro surfers with younger female fans.

Fans like Mackenzie make Moniz think the sport is on the cusp of more growth.

“I think in a few years we’ll get to see a lot of people able to do this full time and not having to work 9-to-5s to get here. And that’s my hope really for this sport,” Moniz said. “Maybe it will change the spirit of it a little bit, but that’s all right. We have the responsibility to keep the spirit of longboarding alive.”

Nick Corasaniti is a New Jersey-based correspondent, covering the politics, policy, people, trains, beaches and eccentricities that give the Garden State its charm. A New Jersey native, he previously covered presidential campaigns for The Times. @NYTnickc • Facebook 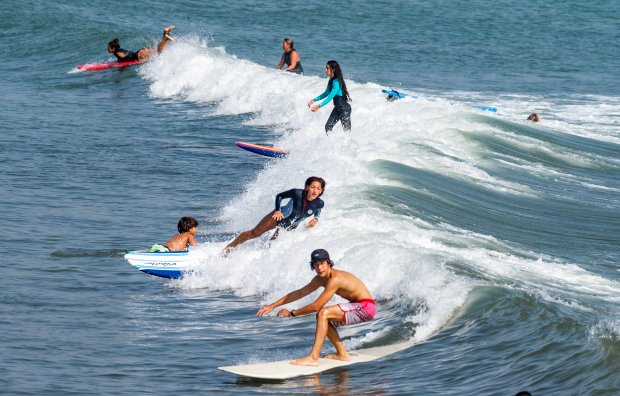 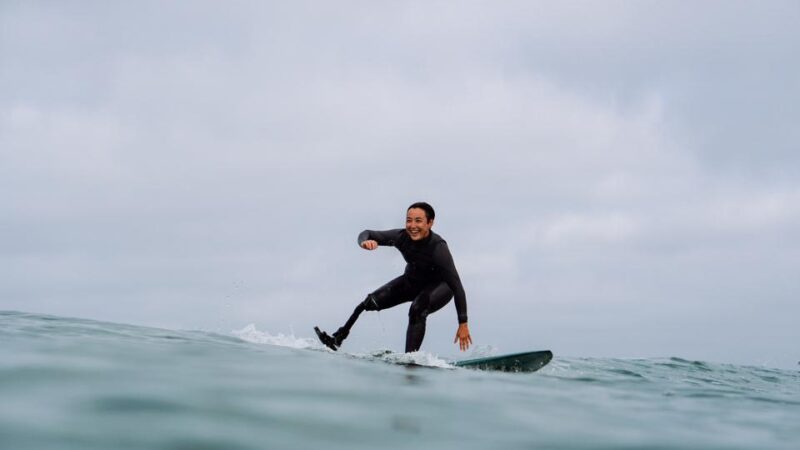 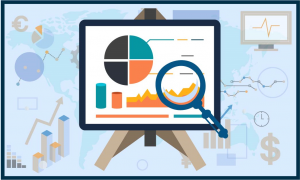