An Emmy-winning TV series focused on celebrating the most unique places, people, and lifestyles in Missouri has turned the camera toward Lake of the Ozarks.

Missouri Life TV, now in its 5th season, devoted episode 6 of this season to Lake of the Ozarks, and the show’s hosts clearly enjoyed exploring the depth of activities available for fun at the Lake: on and off the water. The series, produced by KMOS-TV, the public television station for the University of Central Missouri, has won multiple Regional Emmy awards.

It’s a welcome balance to the Lake’s recent screen appearances. For better or worse, many people’s first introduction to Lake of the Ozarks in recent years has been the Netflix series Ozark. Albeit fictional, the show rankled some who would prefer the #1 Recreational Lake in the U.S. not be the setting of a show about drugs murder, and money laundering. A recent article by TV influencer & journalist Vivian Nweze, aka “Vivacious Vivian,” event set out to clear the air as to whether Lake of the Ozarks was much at all like the Netflix show.

The Missouri Life TV episode explores the Lake the way people who know it enjoy it: wakeboarding, fishing, cave-exploring, powerboating, and grabbing a bite at a local restaurant. It also takes an inside tour of Bagnell Dam—an opportunity no longer available to the public. The show is an extension of Missouri Life magazine, and has won Mid-America Regional Emmy awards in the Magazine Program category, for the Callaway County episode in 2018, and the Silver Dollar City episode in 2017.

Austin Kolb, Co-Founder and Director of Video at The Evoke Group, which produces the show, said he and his team loved experiencing Lake of the Ozarks as they shot the episode. “Watching Meredith learn to wakeboard for the first time was definitely both hilarious and fun,” he said. The video team got the chance to do a little wakesurfing too, once the shooting was finished. Kolb said he also loved the episode’s peek into Bridal Cave’s “story and epic beauty.” I ended up taking my wife and kids about a month later!

Kolb says The Evoke Group shoots about a Terabyte (1,000 GBs) of video for each episode: everything is shot in 4K and then rendered down to 1080p HD for the final episodes. He explained, “The Evoke Group is a full-service advertising firm – so many of the projects we take on are in the marketing realm, but our video team really enjoys the deeper storytelling & documentary pieces. When this project came across our desk, we could’t resist the opportunity to be a part of it! As fellow Missourians, we’re excited to help bring new tourists to the area.”

The episode aired on TV on multiple Missouri stations in November. But now it’s on YouTube for all the web to see (check it out below). Enjoy!

Riots on Brighton Beach over the weekend? Hardly – Telegraph.co.uk

Riots on Brighton Beach over the weekend? Hardly  Telegraph.co.uk 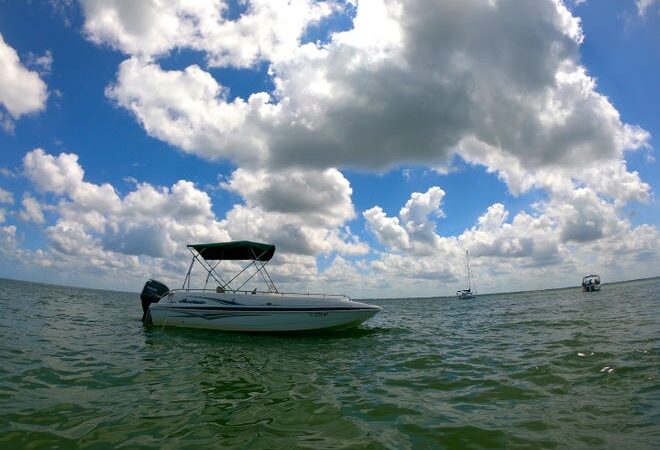 I’m on a boat: What to know and how to go about renting a boat in the age of COVID-19 – USA TODAY

I’m on a boat: What to know and how to go about renting a boat in the age of COVID-19  USA TODAY 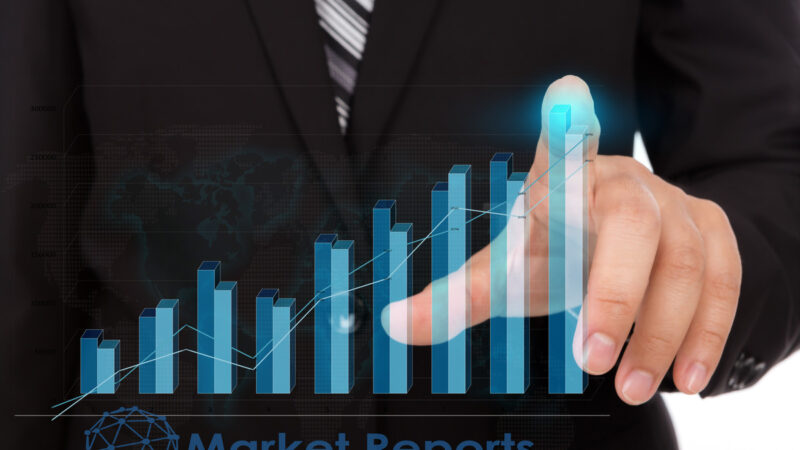 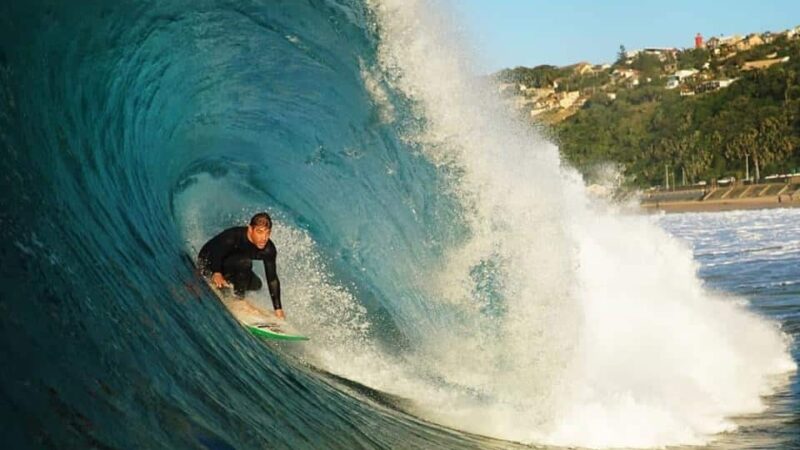 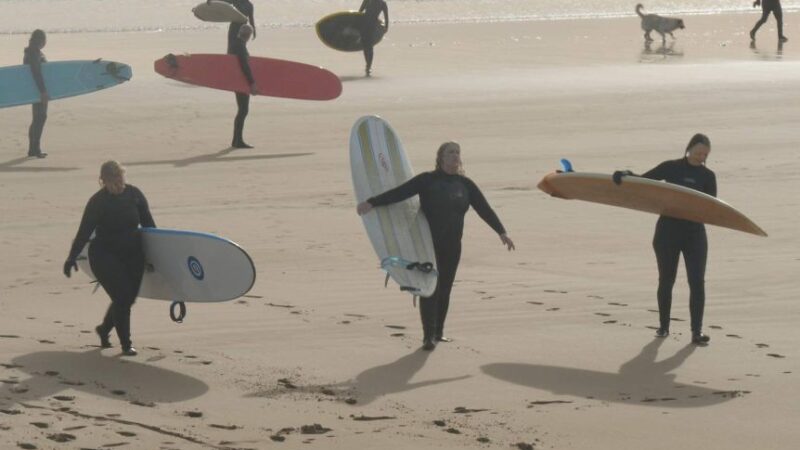