“Board Stiffs”: the group of retirees who discovered bodyboarding – SurferToday 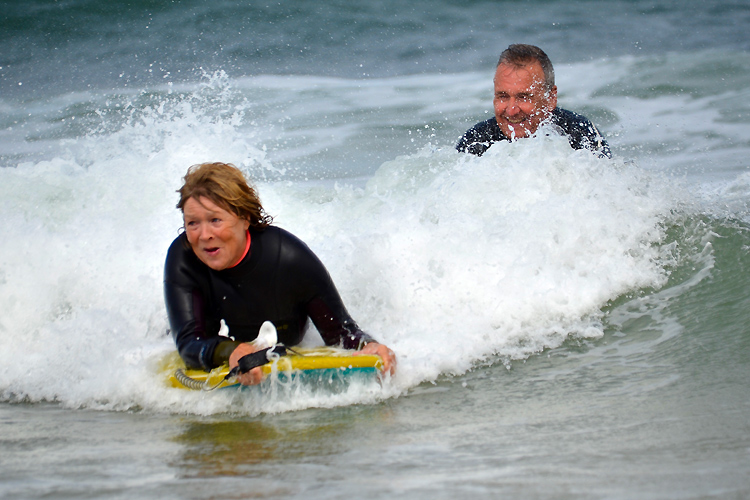 For many, retirement is the end of a professional chapter. For a few, it’s the beginning of a new and adventurous life.

They’re “The Board Stiffs,” a group of retirees who moved to Portugal in 2016 to enjoy life.

The group of six – they call themselves a “gang” – retired to the Silver Coast (Costa de Prata), a long stretch of coastal land between Esmoriz and Peniche.

In other words, a 250-kilometer area blessed by stunning beaches and plenty of spectacular beach breaks and point breaks.

“We are like-minded and have the shared attitude that we retired from work, so we quickly became friends,” Sue Warnock told SurferToday.

“We’re all retired, and we love living here and having fun and adventure. It’s time to keep active and enjoy life.”

“We had never even been in the Atlantic waters until this summer when we discovered boogie boarding. We now bodyboarding twice a week, and we love it.”

The story starts with Annie and Curly, an active couple who retired to Portugal in 2017. Annie, 63, is a retired veterinary nurse. Curly, 70, is a former Army Sergeant.

“After three holidays in Portugal, we chose to retire to the Silver Coast because of its climate, outdoor lifestyle. It’s a place where we could continue our love of cycling, running and walking amongst the friendly people of Portugal,” the couple explains.

One August morning, they decided to have a go at bodyboarding and headed off to Baleal Beach, in Peniche.

The duo found what they had been looking after – learning to ride the waves was physical and fun. So, right from day one, they were hooked.

Sue Warnock was a hotel manager, and Brian served as a college administrator.

“We retired in 2016, and after checking out France and Spain, we chose Portugal as it offered a beautiful landscape, low cost of living, and access to a range of outdoor activities in a nice climate,” says Sue.

Sue played netball with Annie and already knew they shared a sense of adventure. As a result, the group became four.

Sue and Brian, who had never ridden a bodyboard or even been in the Atlantic Ocean, became hooked, too.

Soon after, newbies from Canada – Kate and Robert – joined the gang.

Kate was born in Hungary. She and Robert traveled extensively, looking for the perfect place to retire. Portugal was an outstanding place that felt like home.

“We chose Portugal to retire because of the weather still having four seasons yet not extreme temperatures,” the couple tells SurferToday.

“But also the friendliness of the people, the access to a great coastline, the affordability to retire, easy access to locally grown food, and good friends we had made on previous holidays to Portugal.”

“We usually meet twice a week in all weather conditions, and we all love the excitement bodyboarding brings. The group really can’t believe how lucky they are,” adds Sue.

As all six veteran bodyboarders evolve their skills, they are now becoming more aware of wave types and riding conditions and started learning the science behind surf forecasts.

“The common factor amongst us all is the huge smile of enjoyment on everyone’s face,” underlines Sue Warnock.

“In December, we are still enjoying weekly bodyboarding trips to the beach, and we fully intend to keep it going with a Christmas Eve and New Year’s Day event.”

“The Board Stiffs” are inviting retirees and other expat friends to come along and join the boogie boarding gang. Fun and laughter are free and always infectious.

Discover why it is never too late to become a surfer. 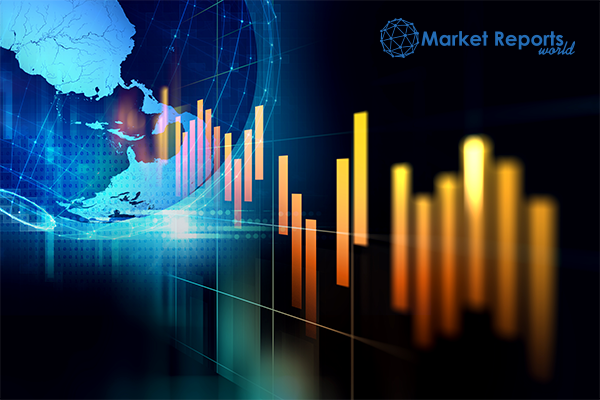 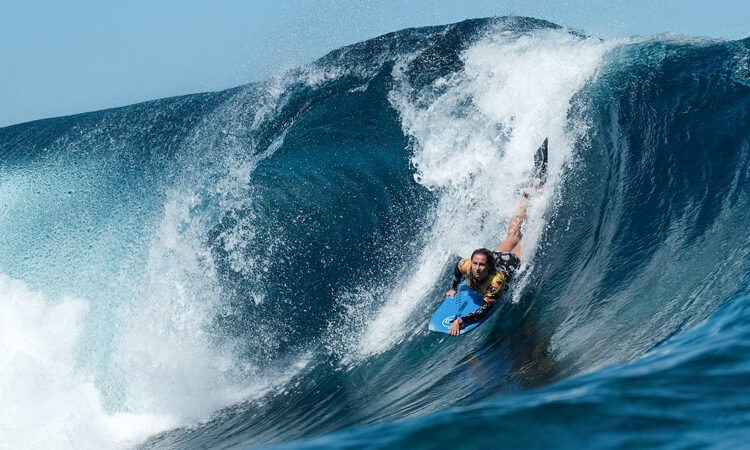 The end is nigh for professional competitive bodyboarding  SurferToday 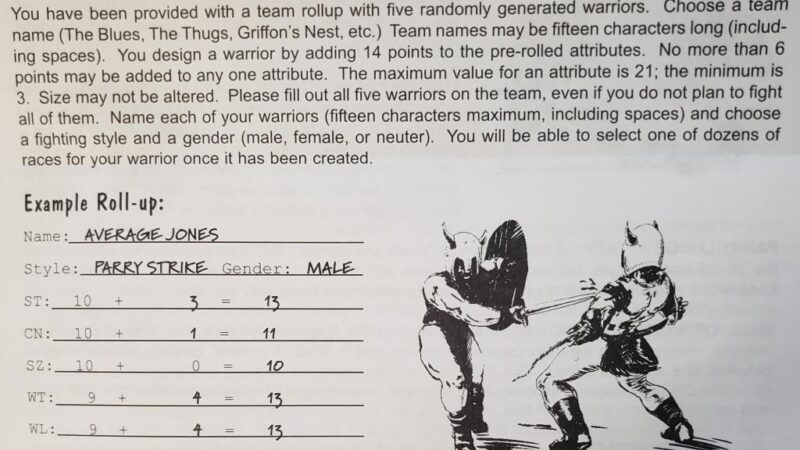 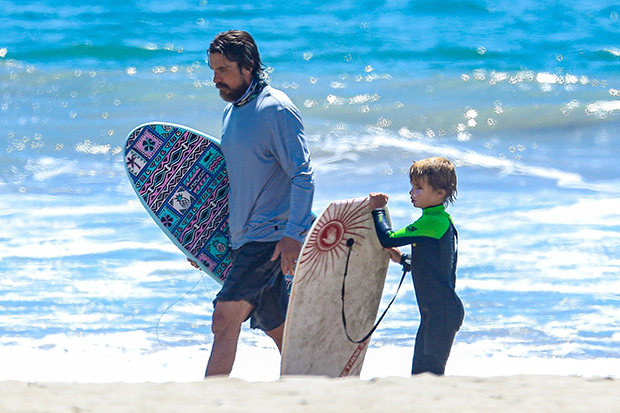