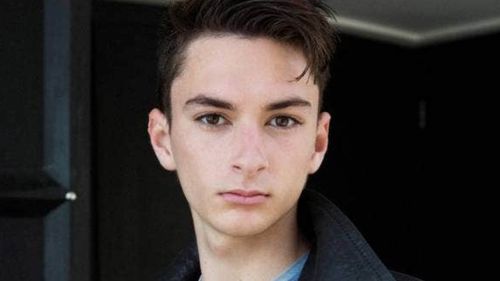 The family of missing French teenager Eloi Rolland have long held on to hope that one day their son and brother will be found.

But six months on from his disappearance in Auckland, the hope that has kept them strong has dwindled.

Without explanation, Rolland left the property he had been living at with a host family in Birkenhead, on Auckland’s North Shore, on the evening of March 6.

Live Updates: Warning of ‘third wave’ of virus in Victoria

With only a small backpack, Rolland boarded a train on platform five at Britomart train station in the CBD about 6.30am on March 7. It is not known where he spent the night.

He did not use his Auckland Transport Hop card to tag off the train when he exited in New Lynn, however AT’s CCTV cameras spotted him walking southbound down Fruitvale Rd about 7.30am.

A lover of the great outdoors

Shortly after his disappearance, his family described him as a “calm, kind and curious teenager who loves adventures”, as they made a plea for information.

“He loves the sea, surf and catamarans. He also enjoys the beauty of the wilderness.”

He had never run away from home before, and to fall out of contact with family members was very out of character.

Rolland was due to return to France in March and had secured a place at the Universite de Toulouse III, where he planned to study engineering.

Theo Caffin, a close friend of Rolland’s, told Stuff he was shocked by his disappearance: “That wasn’t expected from him.”

The pair, who became friends during their second year at high school, had planned to spend the summer together.

“We loved going to the beach to practise kitesurfing, bodyboarding and surfing.”

The pair’s last conversation was over the phone, during which Rolland said he couldn’t wait to get home and visit his former schoolmates.

“I miss him, he was my best friend and a nice guy.”

‘Things need to be done’

Rolland’s sister Aurore told Stuff in July her family were “waiting for a miracle”.

However, after six months of no news, she said last week they had lost hope.

While researching Piha, Aurore was alarmed to read about others who had gone missing from the area without a trace, including Iraena Asher in 2004, Kim Bambus in 2017 and Cherie Vousden in 2012. Their bodies were never found.

The Rolland family are hoping to get global police co-ordination organisation Interpol involved, to see if there is a link.

She feared her brother may have “came across dangerous people”, even though he was not the “kind of dude” to get himself in trouble.

“Things need to be done, even if we have to search during our entire life,” Aurore said in April.

“Our hope is that the situation comes to an end. We need an answer. Not knowing is worse than anything.”

Rolland’s parents are seeking to get special exemption to travel to New Zealand from Montpellier in France amid the coronavirus pandemic.

In the meantime, the Rollands have appreciated the support from a Facebook page with more than 3000 likes, organised by West Auckland mother Cilla Isara to raise awareness over Rolland’s disappearance.

“If my daughter was to go missing in [another] country, I would only hope and pray someone would do the same for me,” Isara told Stuff.

A ‘troubled’ state of mind

Rolland spent a brief period of time working at Headquarters Bar on the Auckland viaduct.

A staff member at Headquarters bar and restaurant on the city’s viaduct, where Rolland worked on a casual contract for a short period, told Stuff in March he had failed to show up for some of his shifts before he went missing.

“We did our best to support him, but then he just disappeared.”

Molloy said he became concerned for Rolland after an interaction with him during a fire alarm evacuation, which prompted him to inquire with other staff about his personality.

He added that Rolland seemed so “troubled” that an attempt was made to contact his next of kin for advice, however the numbers Rolland had provided led to dead ends.

“We don’t typically go reaching out to next of kin for nothing, there was a pattern of behaviour with him to suggest he wasn’t in the right space.”

Aurore Rolland told Stuff she did not believe her brother had any suicidal intent.

It is understood Rolland, a lover of the great outdoors, may have been heading to Piha on Auckland’s rugged west coast, where he had previously been with friends.

Phone data indicates he was near the intersection of Piha Rd and Scenic Drive at 9.18am.

Police suspended the physical search for Rolland in May pending new information, after an “exhaustive” land search of the Waitākere Ranges spanning more than 1600 hours.

Nothing connected to Rolland has been found.

Rolland, who speaks limited English, did not have a wide social network. None of his associates have been able to enlighten police on his whereabouts, according to emails between police and Auckland Transport staff.

“We are keeping an open mind as to what has happened to him. However, the chances of finding Eloi alive and well are slim due to the extended length of time he has not been seen,” Detective Senior Sergeant Callum NcNeill said in July.

“Every missing persons case is treated individually on a case-by-case basis, and decisions on when to end a search involve any number of factors, including the areas being searched, any evidence located or other lines of inquiry being exhausted.”

Police declined Stuff‘s request for an interview on the matter last week.

The case will remain active and police will stay in touch with Rolland’s family. However, it will eventually be referred to the coroner once all lines of inquiry have been pursued.

Rolland is about 170cm tall and of thin build. He was wearing a blue and white jacket, jeans and dark sneakers when he went missing. 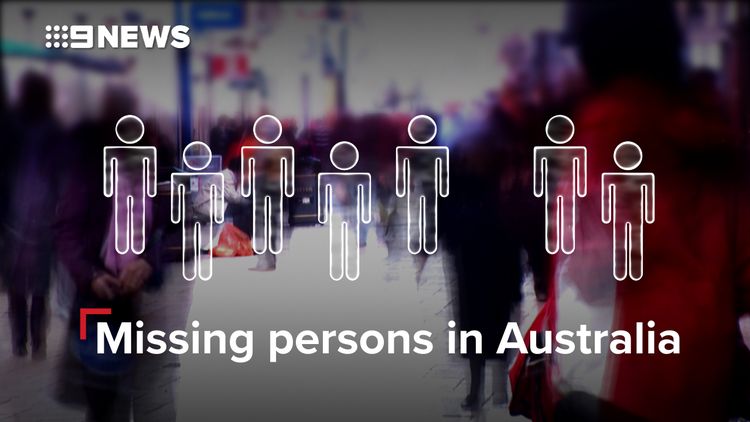