It’s no wonder Western Carolina University freshman Lauren Bryson is drawn to discovering new sources of energy. She’s been in motion most of her life.

A former competitive wakeboarder, Bryson, an electrical engineering student and the first recipient of WCU’s Hopkins and Ray Engineering and Technology Endowed Scholarship, is exhilarated by the spinning and turning and flying high above the water that seem to come naturally to her. At age 14, she won the open women’s section of the 2014 National Points Challenge, a national wakeboarding competition in Little Elm, Texas, one of many competitions in which she would place. While a neck injury two years later grounded her from competition, it hasn’t kept her from teaching others the sport that caught her fancy when she was just 12 years old.

“The best part about wakeboarding is the feeling I get when I’m flying through the air,” Bryson said. “My favorite trick is called a ‘Hoochie Glide,’ where you go as high as you possibly can off the ramp and do a Superman-type thing and grab your board with your front hand. I’ve gotten like 30 feet in the air before. It’s the best feeling in the world—unless you land wrong; then it’s the worst.”

The scholarship that is helping Bryson attend WCU was established by Jeff Ray, dean of the College of Engineering and Technology, and Tina Ray, eighth-grade math teacher at Cherokee Middle School. It is open to any WCU engineering or engineering technology student.

“Lauren exemplifies the type of student Tina and I wanted to support when we decided to endow a scholarship for students in engineering and technology disciplines,” Ray said.

Bryson grew up in Hayesville riding horses and four-wheelers, building forts, and playing soccer and softball before she discovered wakeboarding. She played flute, French horn and percussion in the middle school band, taking the instruments apart to see what made them sound so differently. She wasn’t given Legos, she said, because her parents didn’t want to step on them.

“They never really put anything in my hands,” she said. “My mom’s a big reader, and I didn’t get to see my dad a whole lot, but he’s extremely smart in math and science.”

So, it was old-school physics that got her thinking about alternative sources of energy. “I think I was just playing with magnets one day and I was throwing them up in the air,” Bryson said. She paid attention to how they would spin and whir and repel against each other—motion that reminded her of a turbine (or a wakeboarder, perhaps?), which got her to thinking about energy. “I would like to figure out a way to use magnetism for energy, instead of having to use a bunch of power all the time,” she said.

Bryson said she wasn’t exposed much to technology growing up. She didn’t have a computer until two months before she entered WCU. “Now my whole life is basically on the computer, with my school work and everything.”

She has been astonished at the advanced technology she has seen at WCU, especially the 3-D printer lab, which she has used for multiple class assignments. “I saw the 3-D printer and thought, ‘what?!’ I never had that, and a lot of other students did at their high schools,” she said. “They had the background knowledge in designing things and printing them, and I had no earthly idea.”

Bryson said she loves being at WCU because of the mountains and its “wildernessy” setting. A professed nature and animal lover, Bryson said she had also considered environmental engineering, but the idea of creating electrical power is too intriguing to change. The $500 scholarship is icing on the cake. “I feel very honored and grateful to be the first recipient of the Hopkins and Ray Engineering and Technology Endowed Scholarship,” she said.

Bryson said that while her parents have successful careers—her father is in construction management and her mother owns a mortgage company—neither profession appeals to her. She’s determined to follow her passion—whatever that turns out to be.

“You can’t do something for money. You’ve got do something you enjoy and appreciate,” she said. “You’ve got to love it. And that’s what I do. I love science and technology. I love how things work and how things are made and I want to make something cool one day. Even if it’s not creating power out of magnetism, I want to at least design something or create something people can enjoy or have fun with.”

The Rays’ gift is part of WCU’s comprehensive fundraising effort, “Lead the Way: A Campaign Inspired by the Belcher Years.” To provide scholarship support, visit the website leadtheway.wcu.edu or call 828-227-7124.

This remarkable smart collar can save your life  Gadget Flow 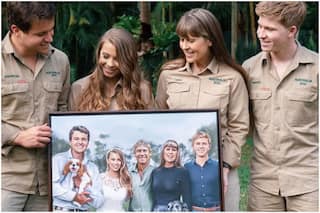 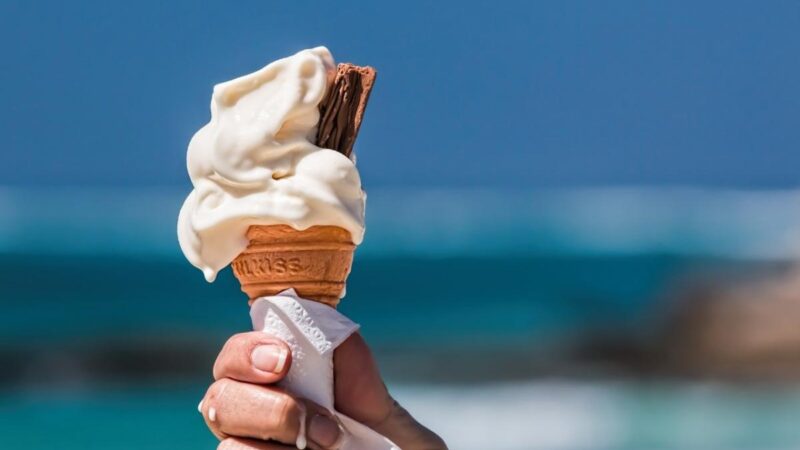 Chichester crowned safest and sunniest city for a staycation – The Argus

Chichester crowned safest and sunniest city for a staycation  The Argus