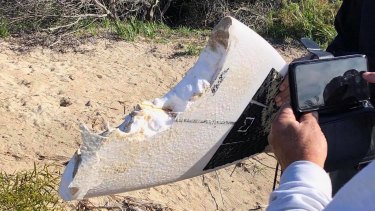 A man has been flown to Bunbury hospital after being mauled by a four-metre white shark off a popular beach in Western Australia’s south-west coast.

The man, aged in his 20s, was surfing off Bunker Bay Beach, in Cape Naturaliste, when he was bitten in the leg in front of 15 other surfers and onlookers.

Witnesses at the scene said shortly after the man was dragged off his board fellow surfers swung into action, putting the man on a surfboard and paddling back to shore to administer first aid.

“We were just gone surfing, he was sitting on his board and next thing you know we heard someone go ‘shark’,” one of the surfers told Nine News Perth.

“We turned around and we saw this white [shark] and it’s already hit him, obliterated his board.

“It got over to him and I said ‘mate, jump on the board’, so I chucked him up on that and then another bloke paddled over and was shouting at everyone to come on, come help because it’s better to group up.”

The surfer said the man had received two 15-centimetre gashes to his leg but remained conscious throughout the ordeal.

“He held composure completely, he didn’t really blink,” he said.

The alarm was raised about 2.15pm, following reports of a man being brought to shore with injuries.

An ambulance was called to the surf spot, known to locals as The Farm, shortly after and a RAC rescue helicopter arrived at the scene to fly the patient to the hospital around 3pm.

Fisheries staff has since arrived at the scene and the beach access has been cordoned off by City of Busselton rangers.

shark activity before going to the beach.

Kyle James Burden was mauled by a shark at a nearby surf break called Boneyards in September 2011 while bodyboarding.

Seals are known to frequent waters near the lighthouse overlooking the beach, which connects to popular tourist resort Pullman Bunker Bay and its suite of villas.

Whale sightings are also common in the area.

The surf breaks near Bunker Bay don’t attract a lot of beachgoers in the water but are popular with anglers, with salmon runs also frequent during this time.

Surf Life Saving WA has today issued a number of warnings about a shark swimming close to shore in the area.

Marta is an award-winning photographer and journalist with a focus on social justice issues and local government.

Kate is the deputy editor of WAtoday.

David writes about sports and lifestyle for WAtoday. 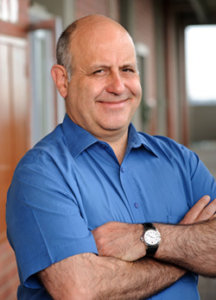 Covid-19: We are now making it up as we go along – Prof Alan Whiteside – BizNews

Covid-19: We are now making it up as we go along – Prof Alan Whiteside  BizNews 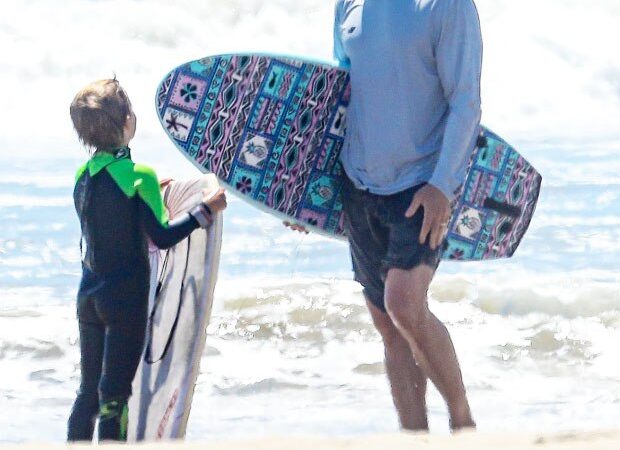 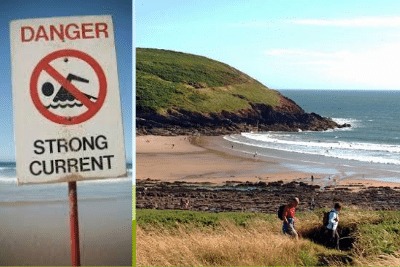 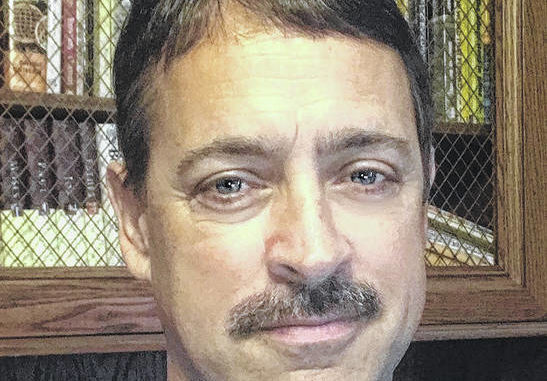