The Move Map: the perpendicular theory of wave riding – SurferToday

The science of the surf helps us become better wave riders, but also to increase our understanding of how the ocean and swells behave.

And, if there’s one person that knows that knowledge is associated with performance, it’s definitely Mike Stewart.

The most successful bodyboarder of all time has always taken notes of his experiences in the water. Why? Because he wanted to understand how his body and board behave while riding a wave.

Some time ago, Stewart created what he called “The Move Map.”

“In fact, when I created it, many of the moves shown here had not been completed. Others still haven’t been performed,” explains Mike Stewart.

The illustration shows us the anatomy of the wave, but also its multiple energy zones. Additionally, it indicates how and where they correspond to tricks and maneuvers.

If you pay close attention to the full map – click on the image below to enlarge – you’ll be able to adopt some of the tips Stewart shares by following the arrow lines.

According to the veteran bodyboarder, there are two fundamental blocks to progressive riding: turns/rail control and rotation moves.

So, the wave riding technique is affected by the location where the maneuver is performed.

You can ride your board from the bottom of the wave (dark green area) to above the wave (light blue area).

But you can also surf out on the shoulder of the wave (purple area) or deep in the barrel of the wave (red area).

In other words, your goal as a bodyboarder is to optimize and find the perfect vertical and horizontal axis formula, in order to progress and execute maneuvers.

“The idea – although not completely dialed in here – is that various moves and colors mix to form new ones,” adds Stewart.

If you watch closely, the more technical tricks and maneuvers are displayed on the right side of the map.

It’s up to you to explore different possibilities and combinations and adapt your style of riding to your local and favorite surf breaks. 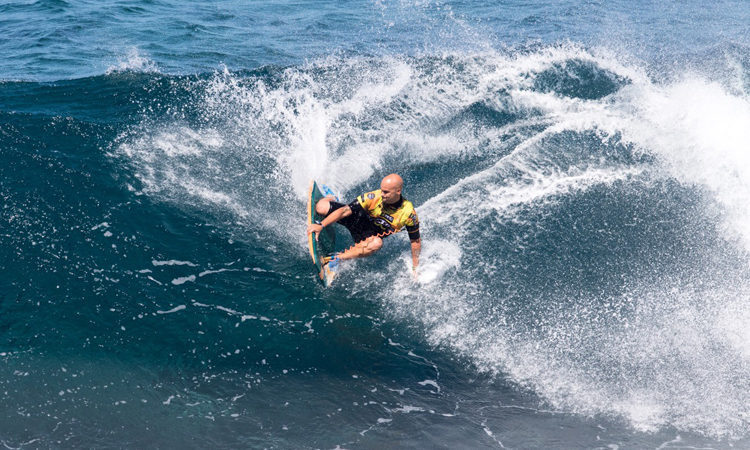