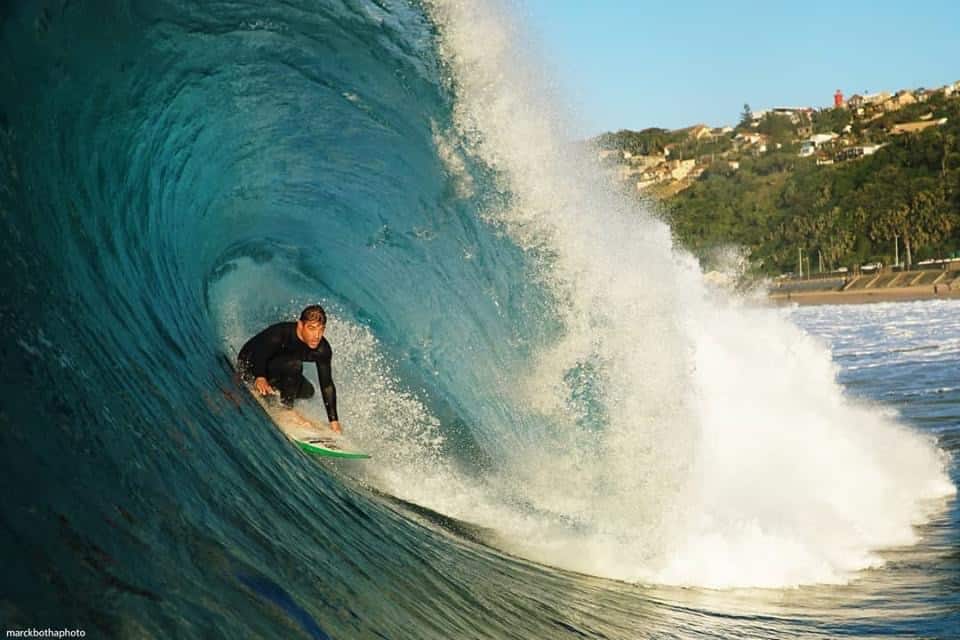 But from prohibition springs a swinging online surf contest…

The situation is pretty bad in South Africa, with COVID hitting new highs most days and big numbers on the board.

We all know that numbers lie, and SA do have a good recovery rate, but the country is straining under the lockdown laws.

Many businesses are still closed, and there is still the banning of alcohol and cigarettes, as well as so many other silly things.

Beaches are closed, and while most of the country flaunts it and carries on surfing, this is what happened when the police came to the beach in Durban on Sunday.

So the Rip Curl E-Pro South Africa came into being.

An online surf event that is quite simply a video contest that has been very smartly skinned to have every appearance and nuance of a competition.

It is a great little concept, and the man behind it is the upbeat contest organizer Gustavo Duccini, and he has the perennial Gary Linden on his team. Gigs Cilliers is doing the commentating and the judges are some of the best in South Africa.

South African surfers have embraced the concept. There is very little chance of any surf event running in South Africa this year. Beaches will only open when South Africa gets to Level 1, which is months away, and then people will need to start applying for event permits, will be quagmired for many months to come.

So this is the only chance that the surfers have a chance to showcase a few waves and give their sponsors a little love. There have been some bombs.

The first round was a mixed bag, but two waves were the standouts.

Heat two saw Dan Redman parking in a backhand barrel that has about eight seconds or more in the tube and Mike Frew’s barrel in Heat six is a mean ole Cave Rock slab.

There were more, but those two were epic.

Rip Curl South Africa is always ready to try something new, and to give something a punt, and they embraced the concept, ensuring that the surfers got some coin out of the deal.

A surfboard fin company called Shaka Surf, an eco-surf store that makes exquisite, bespoke surfboard fins from recycled bottle tops, loved the concept and climbed on board as a main sponsor as well, topping up the prize pool.

Round two runs tomorrow, and in a few days the event will be joined by the wonderful women surfers from South Africa, in their very own contest.

Where to from here?

Well, there is some interest in a Big Wave Surf Web Series, longboarding and bodyboarding. There is also other little twist in the story that uniquely meshes a web event with a real event, that will blow minds when revealed.

The Surf Web Series is not rocket science, but it is great entertainment.

One just has to look at the South African surf community climbing onboard social media with gusto. The views are high, the engagement is solid, and in a world gone mad, where surfing competitions have disappeared from the beaches of South Africa for now, it is the only surf event giving away any prizemoney.

So there is that.

Examine it all here. 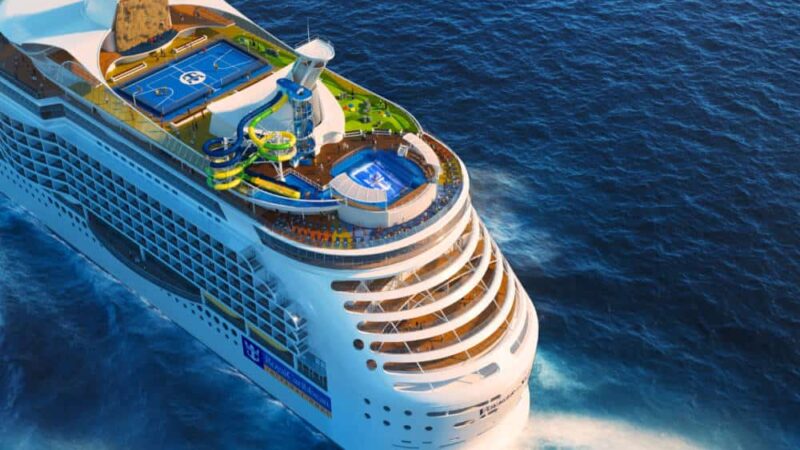 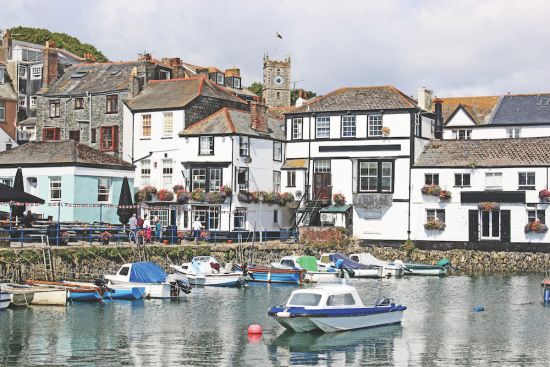 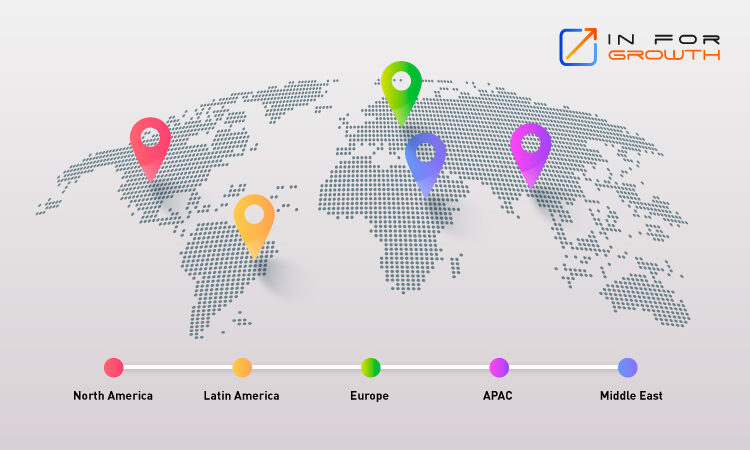 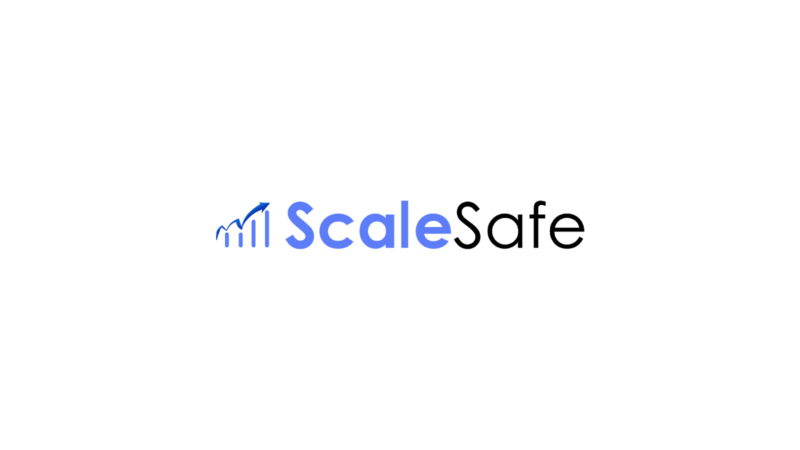